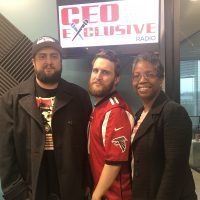 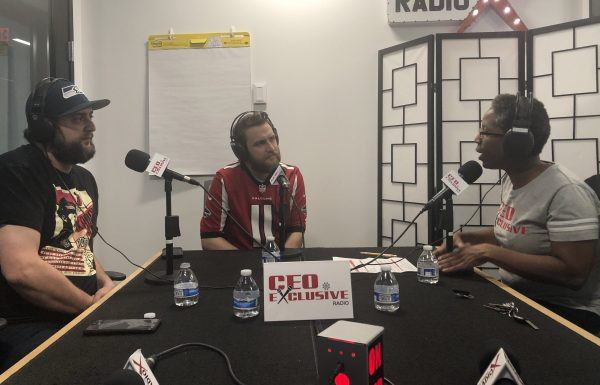 On this CEO Exclusive we talk with Chris and Mark LeDoux with Crafty Apes about trends in the visual effects industry.

Crafty Apes is a full service visual effects company based in Culver City, CA. Launched in July 2011, the company was founded by three visual effects veterans with more than 20 years of combined experience: Jason Sanford, Chris LeDoux, and Tim LeDoux.

Beginning as a modest 2D compositing company for TV and film, Crafty Apes has grown to include a talented roster of artists and an experienced management team that offers high-end compositing services and stunning CG effects for TV, film, and commercials. Crafty Apes’ work can be seen in such projects as “La La Land,” “Hidden Figures,” “Dr. Strange,” “Stranger Things 2,” “Captain America: Civil War,” “The Hate You Give” and many more.

Chris LeDoux is a co-founder of Crafty Apes. Growing up in Kodiak, Alaska as the oldest of four brothers, Chris understands the importance of hard work and collaboration. In 2004, LeDoux pulled up stakes in Kodiak and moved to Los Angeles — arguably the center of the visual effects (VFX) universe — to begin his career as a VFX artist. LeDoux started his career as a junior compositor, working his way up to VFX supervisor with such companies as CafeFX, R!OT, and Scanline VFX. His tireless work ethic, and clever solutions to riddles on set, have led him to garner more than 100 VFX credits on films including “Sin City,” “Pan’s Labyrinth,” “Spiderman 3,” “X-Men,” “Wolverine,” “2012” and “Super 8” among others.

In 2011 LeDoux launched Crafty Apes VFX with Tim LeDoux and Jason Sanford in Los Angeles — the company’s home base. Crafty Apes’ success continued to flourish as LeDoux helped grow and lead its expansion into the Atlanta market. He currently heads Crafty Apes-Atlanta, while also overseeing the company’s newest expansion to New York. To date, the company’s credits include “La La Land,” “Hidden Figures,” “Dr. Strange,” “Stranger Things 2” and “Captain America: Civil War,” among hundreds of others. His brother, Mark LeDoux, is a Visual Effects Supervisor at Crafty Apes.