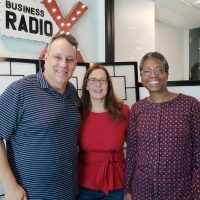 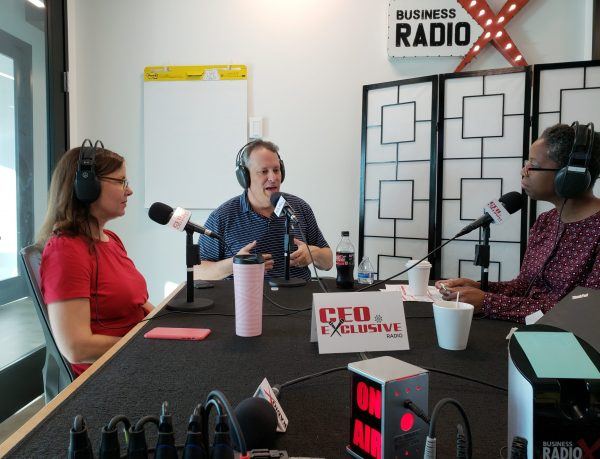 On this CEO Exclusive we talk with Rob Frohwein and Kathryn Petralia with Kabbage, a technology company that connects small businesses with capital.

Before founding Kabbage, Rob advised, established and/or led several successful businesses, including LAVA Group, U.S. Micro Corporation (acquired by Arrow Electronics) and Surgical Biologics (acquired by MiMedx). Additionally, he led business development and legal for ZapMedia and Security First Network Bank (SFNB), the first online bank. Prior to SFNB, Rob practiced corporate and intellectual property law with Troutman Sanders LLP. He is the listed inventor on seven U.S. patents, is a co-author of three books on intellectual property and has been recognized four times as one of the top 300 intellectual property strategists globally by Intellectual Asset Magazine.

As Kabbage expands and continues to support more small businesses, Rob ensures the company maintains great conviction to its vision, as well as a unique culture and considerable laughter quotient.

Technology has played a role in Kathryn Petralia’s life since her parents gave her a TRS-80 computer at age nine. When CEO Rob Frohwein shared his idea for Kabbage with Kathryn, she immediately saw the value in using technology to reexamine lending. They founded Kabbage to automate funding decisions based on real-time data access rather than a lengthy, manual process. Before co-founding Kabbage, Kathryn spent nearly 15 years working with large and small companies focused on credit, payments and e-commerce.

An English major (and Kabbage’s resident grammar expert), Kathryn returned to her interest in technology to launch a number of successful startups. As someone who camped her way down the west coast to launch an e-commerce startup in the mid-90s, Kathryn can appreciate the lengths to which small businesses have gone to access capital.  She also served as Vice President of Strategy for Revolution Money, an Internet-based credit card startup, and was a corporate development executive with CompuCredit Corporation, where she was responsible for entering new markets, developing products and establishing strategic alliances.