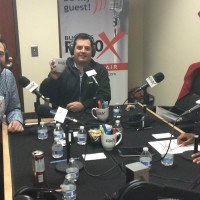 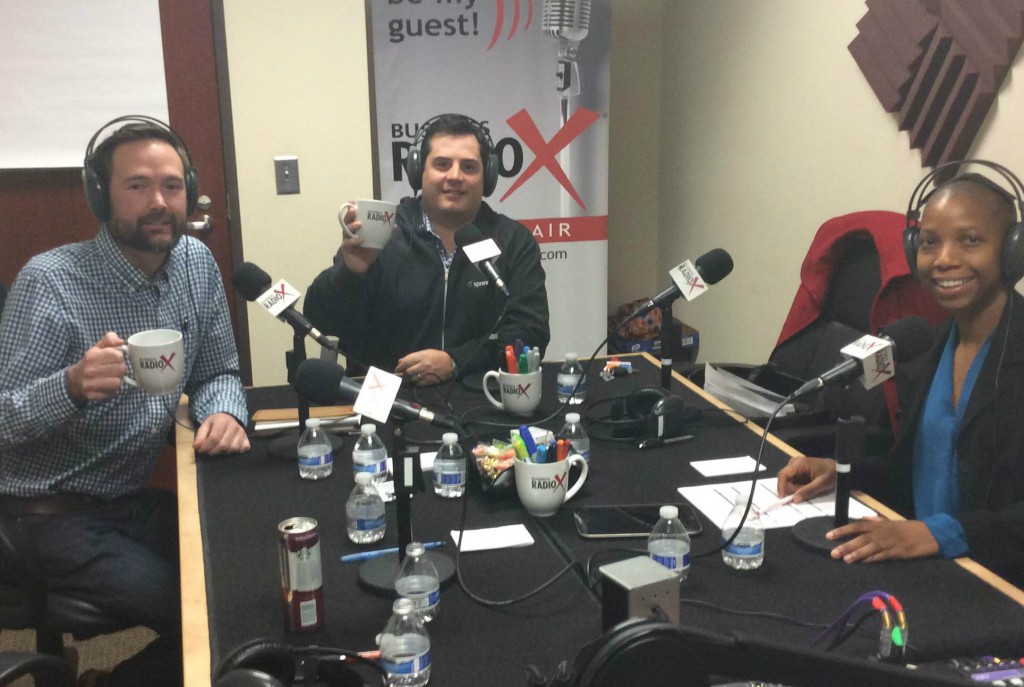 Brooks Robinson is the Co-founder and CEO of Springbot. Founded in 2012, Springbot delivers an eCommerce marketing platform to help online business grow their revenue by leveraging advanced revenue attribution and marketing automation technologies.

From 2000 through 2011, Brooks was a co-founder of Cbeyond and held various leadership positions including: President of Cbeyond’s Cloud Services division and Chief Marketing Officer leading Cbeyond’s sales & marketing team.

Prior to joining Cbeyond, Brooks worked with Cambridge Strategic Management Group, a venture capital and strategy consulting firm in Boston; Deloitte Consulting in Toronto; and held various engineering positions at Nortel in Ottawa.

Brooks is a member of the Entrepreneurs Organization and serves on the advisory board of Kate’s Club. In 2011, Brooks was named one of Georgia’s “Top 40 Under 40” by Georgia Trend magazine.

Brooks lives in Atlanta, Georgia with his wife Jeannette. He enjoys playing ice hockey, golfing and cheering for his favorite team – the Toronto Maple Leafs.

Joe Reger is the Co-founder and CTO of Springbot. Founded in 2012, Springbot delivers an eCommerce marketing platform to help online business grow their revenue by leveraging advanced

Prior to co-founding Springbot, Joe was the founder of dNeero – a social networking toolset that connects influential people with brands and charities. He also founded DataBlogging and served as the Director of Development for Brightlane.com

A graduate of Georgia Tech, Joe is Springbot’s resident office technology junkie. His passion is helping eCommerce stores grow, one data-driven marketing action at a time while still making time to jump out of the occasional plane.

Joe lives in Marietta, Georgia with his wife Heather and three children. He enjoys running and cycling.