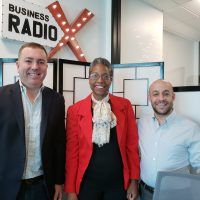 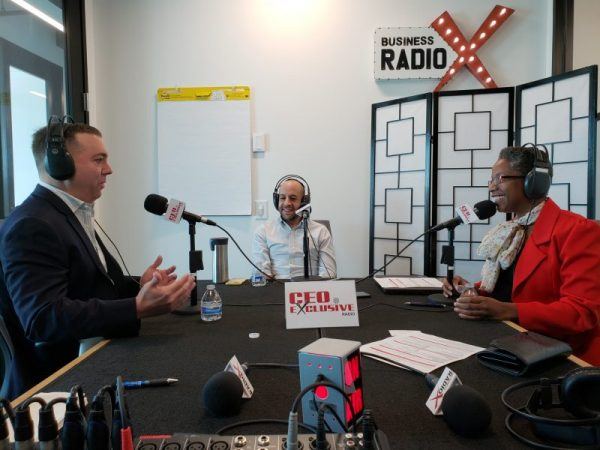 On this CEO Exclusive we continue our series of discussions on the growing entertainment industry in Georgia with Third Rail Studios President, Dan Rosenfelt and Michael Hahn, President of Capstone South.

Michael Hahn is an experienced real estate development executive with a history of driving large, complex and mixed-use real estate projects. As the president and founder of Capstone South Properties, he has executed the first vertical redevelopment project, Third Rail Studios, at the former General Motors assembly plant in Doraville, Georgia, now known as Assembly. The 140,000-square-foot production facility is a full-service, state-of-the-art film and television studio located north of Buckhead.  Currently, Michael is continuing multiple development projects at the Assembly development including retail, office and apartments.

Michael began his real estate career in downtown Los Angeles, California, where he oversaw the development and restoration of large abandoned and historic properties into mixed residential and retail spaces. Hahn also led the development of multiple luxury residential properties in Hollywood and Beverly Hills, California. He attended Boston University in Massachusetts and holds a law degree from American University in the District of Columbia.