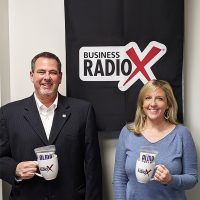 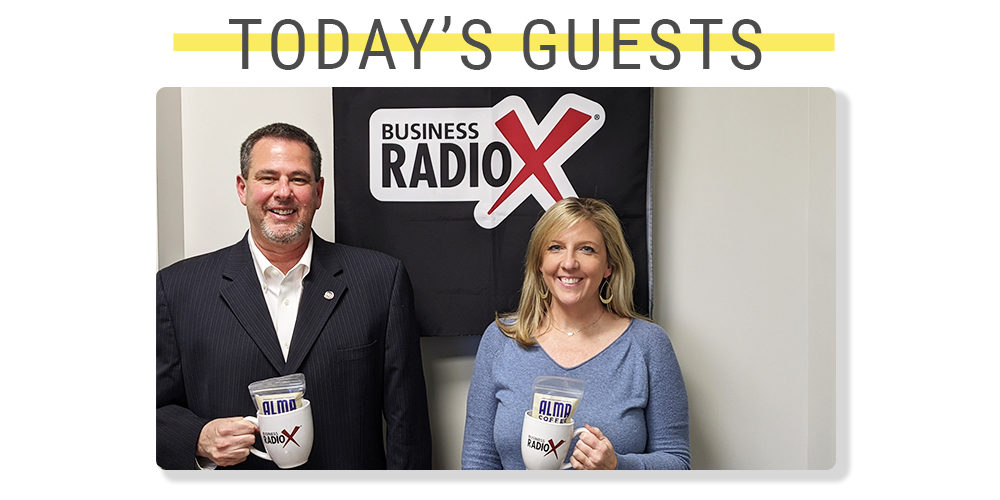 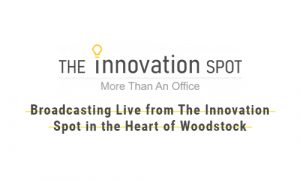 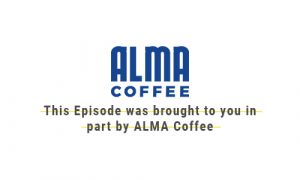 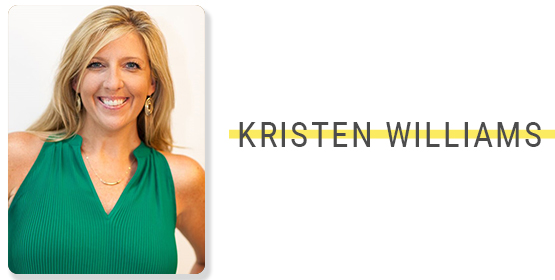 Kristen Williams is a mother, Child Life Specialist, and a self-proclaimed “big dreamer but determined doer.” She was born and raised in Georgia and graduated from UGA with a degree in Child Development. After years of working with children, Kristen recognized that children have the innate need and desire to give back, but often don’t know how. She also noticed a lack of opportunity for young children to volunteer. These observations were the catalyst for Kids Boost, a non-profit organization dedicated to empowering kids to give back to the world.

Kristen is on a mission to teach kids that they can use their gifts, talents and passions to make an impact on their community. She strongly believes that if we teach children the joys of philanthropy at a young age, we will create a lifelong love of giving back. 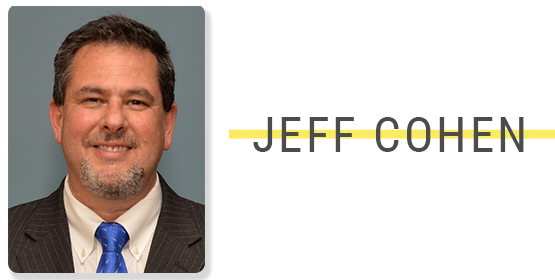 Mr. Jeff Cohen was appointed Odyssey Executive Director in March 2014. Prior to joining Odyssey, he served as executive director of C5 Youth Foundation of Georgia. He was responsible for guiding a comprehensive youth development leadership program, spearheading C5s fundraising efforts, managing staff and board recruitment and engagement. Mr .Cohen has more than 20 years of youth development experience and has served in a variety of leadership capacities.

Prior to relocating to Atlanta in 2004 to launch Camp Coca-Cola (now known as C5 Georgia), he was executive director of Mentors Inc., the largest high school mentoring program in the District of Columbia. He also served as director of Jewish Experiences for Teens for the Jewish Federation of Greater Washington, and as senior regional director for Bnai Brith Youth Organization. Cohen earned a bachelor’s degree in Political Science from Florida Atlantic University. He serves on the advisory council of Atlanta Education Fund College Success Network and as a representative for Otwell Middle School Title One. He is also a member of the Metro Atlanta Chamber of Commerce and American Institute for Managing Diversity.