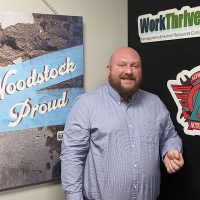 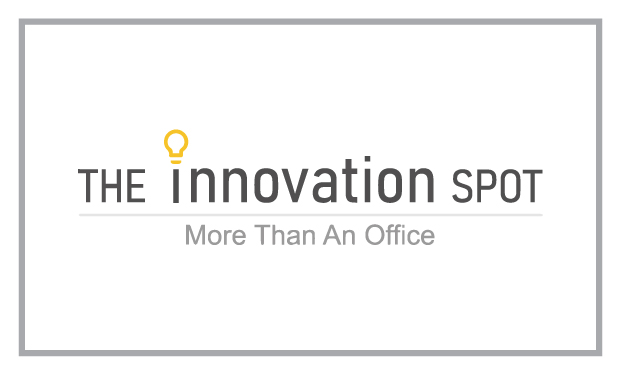 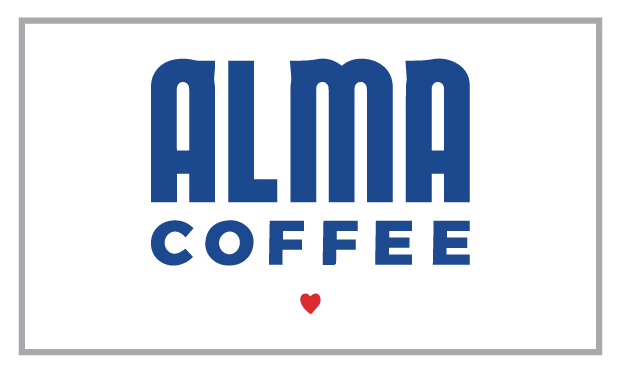 Passionate about protecting assets through effective tax and financial strategies. Josh Nelson is an Attorney and Alliance Architect for Nelson Elder Care Law. He specializes in finance, banking, and insurance to compliment his specialty in elder law. Josh is active in the community, building relationships with people and key businesses in the areas. He has developed strong alliances in the community to provide holistic solutions to our clients in order to secure their future and protect their loved ones. He has a passion for protecting the assets of the people he serves through effective tax and financial strategies.

Always up for a challenge, Josh successfully completed his Juris Doctorate while simultaneously earning his Master of Accounting degree in Taxation. Prior to joining the firm, Josh served as a student attorney in the Phillip C. Cook Low Income Tax Clinic at Georgia State University where he provided legal advice and representation in a variety of tax situations including Offers in Compromise, 1040x Amended returns, and Tax Court cases.