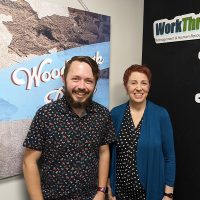 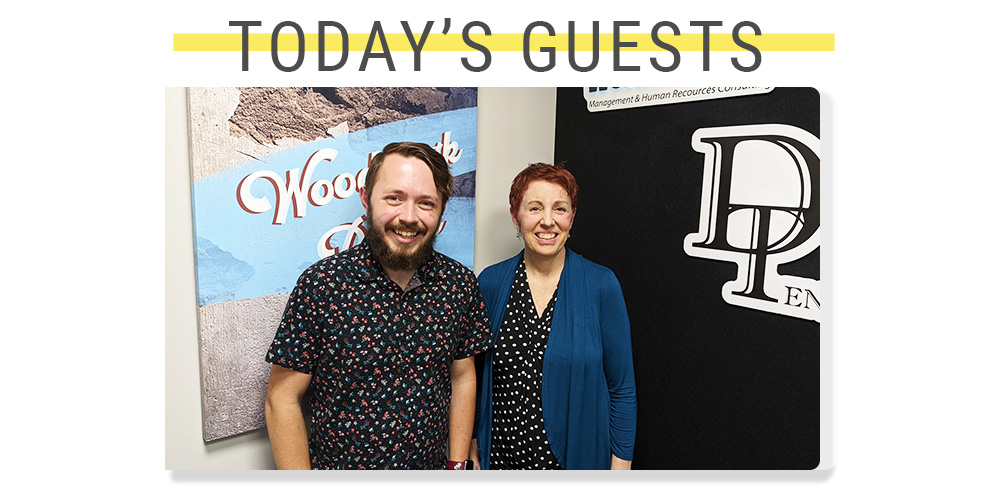 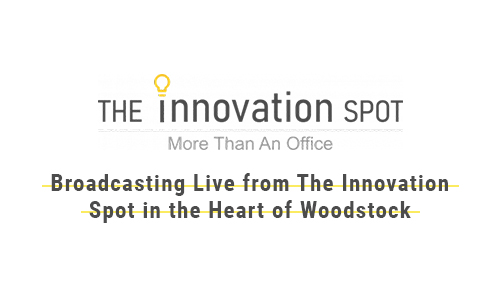 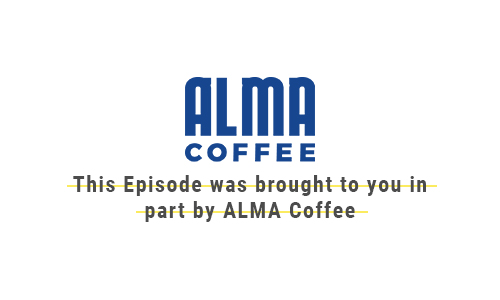 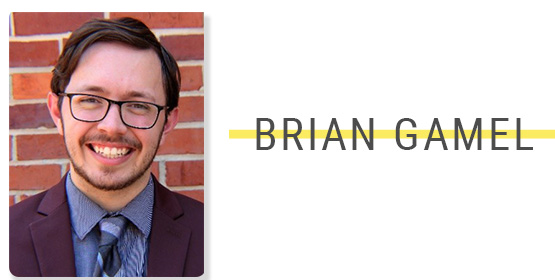 Connect with Brian on LinkedIn 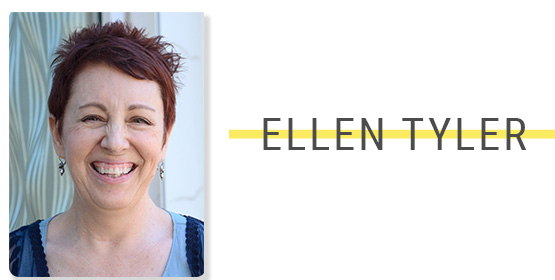 Ellen Tyler is a Business & Mindset Coach, working with everyday entrepreneurs to reach 6 & 7 figures in their business – so they can experience heaven on earth NOW. WHY? Because she wants her clients to enrich their families lives, clients and community (ultimately making their world a little bit better). 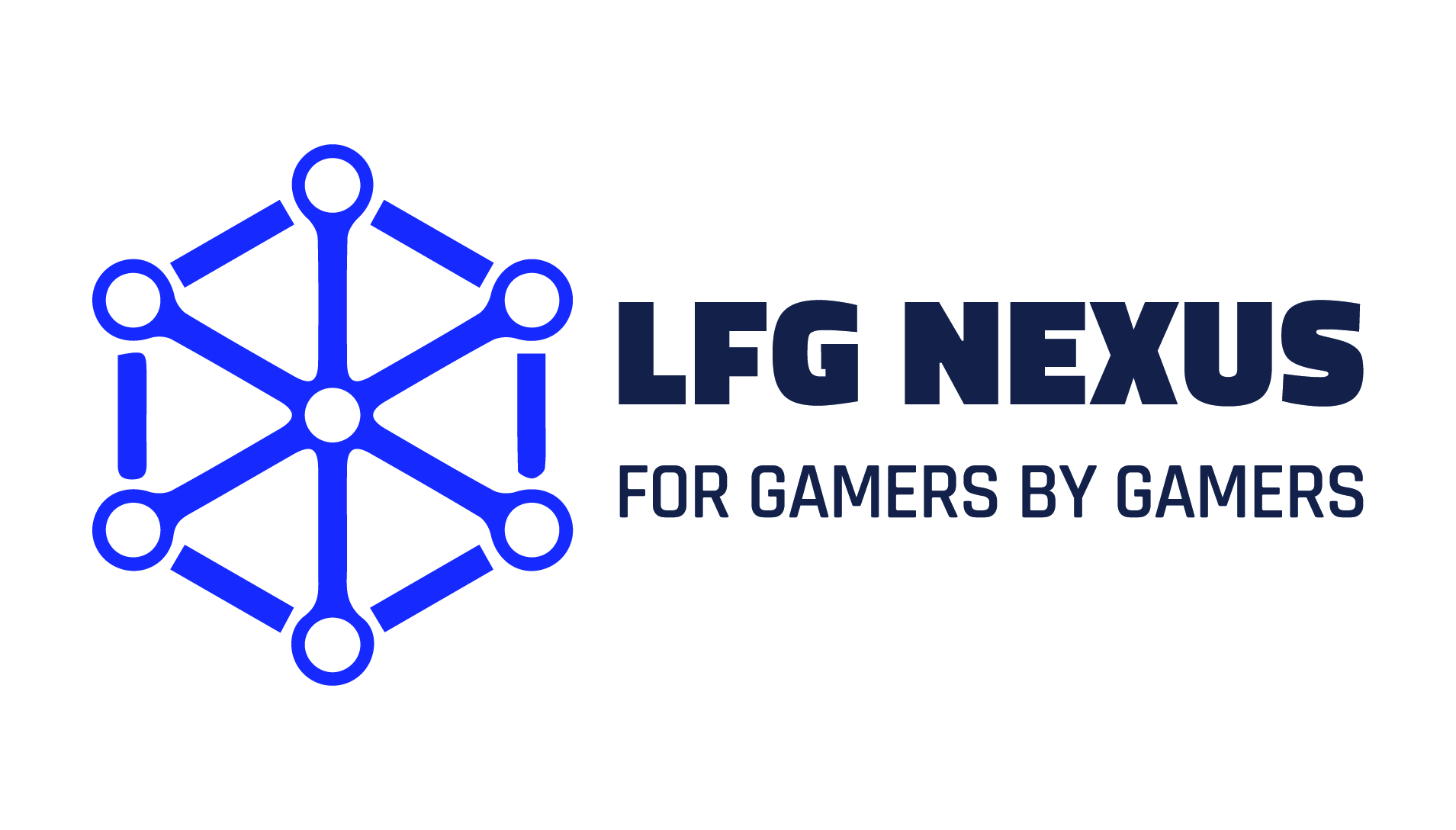