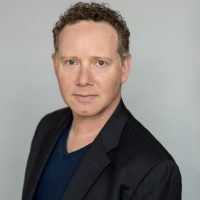 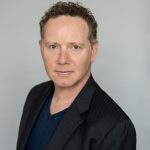 Rishon Blumberg graduated from the Wharton School with a degree in entrepreneurial management. From concert promotion to co-founding Brick Wall Management, 10x Management and 10x Ascend, he has imbued his passions with purpose.

Rishon also helps to administer The Kristen Ann Carr Fund for cancer research and serves on the advisory board of Musicians On Call which brings the healing power of music to the bedsides of patients.

Rishon’s first book published by HarperCollins Leadership was released in Sept 2020. Game Changer: How To Be 10x in the Talent Economy, reveals the strategies companies and individuals can take to become 10x.