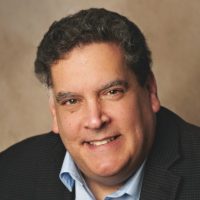 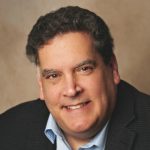 They often hear the phrase in business, “nothing personal, it’s just business.” However, the origins of that phrase is credited to Otto “Abbadabba” Berman who was an accountant for organized crime. Big business has adopted this same mindset and with it, they treat employees like numbers and their clients like transactions on a spreadsheet. Business should be personal.

The small business is the perfect David vs. Goliath underdog story. With a failure rate of 20% in the first year and only half making it to the 5-year mark and 30% making it to 10 years, the odds are against you.

The small business owner competes against a tremendous number of other small businesses, large corporations with seemingly unlimited resources, and governmental regulations and taxes that restrict revenue and opportunities. However, there is no better place to create the work and lifestyle that they want to spend their time doing. For him, it is personal. He help small business owners not only succeed but to flourish.

Business is about relationships, with your employees, vendors, and customers. It is creating a culture of success that everyone wants to be a part of. It is developing a strategy that matches your vision, creating processes that make running your business more efficient and delivering the products or services that your clients rave about. It’s not about him, it is about them and their business.

Connect with Wayne on LinkedIn.