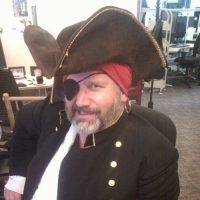 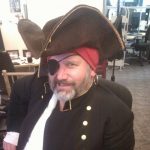 Now Brian is bringing what he learned at Google to the rest of the world. He coaches teams and their leaders to explore better ways of working together.