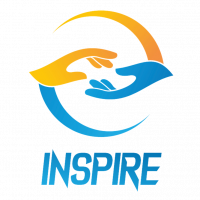 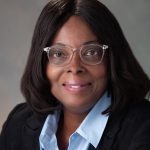 Angela Baptiste, MBA has been a leader in the field of Business-to-Business Sales Operations in the Telecommunications Industry for the past 26 years winning several coveted awards in her field.

Recognizing the desire that people had for uplifting, inspirational and motivational content after transitioning from the corporate world, she got certified as Speaker, Coach and Trainer with the John Maxwell Team and began her independent business, INspire as a way to positively influence, inspire and empower others in her community.

Angela enjoys being a part of the lives of others and desires for them to be successful, providing workshops, training, coaching and constructive feedback to ensure they never cease to pursue their dreams and set tangible goals and objectives. She is passionate about maintaining a positive mindset and lives by the mantra, “whatever you feed grows”

Angela helps her clients become better leaders, be intentional with their growth plan, increase their self-awareness, be accountable, build their confidence, and shun their limiting beliefs, establish goals, make strategic plans, identify and eliminate barriers, and when she’s not running her business and training leaders enjoys traveling the world, reading books and gardening.