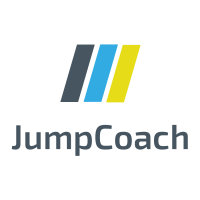 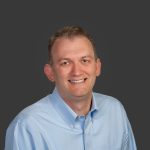 After seeing several high-performing teams fall apart due to bad hiring decisions, Consultant and Trainer Scott Drake set out to learn what makes teams tick. He embarked on a five-year research project which led to innovations that transformed his approach to interviewing, hiring, and leading teams.

Today, Scott helps leaders improve hiring outcomes. He is the Founder at JumpCoach, a social enterprise that helps leaders assemble high-impact teams, and grow the leaders to guide them.

Previously, Scott was Vice President of Technology for medical education disrupter ScholarRx, and his 25-year career includes stops at Microsoft in Redmond, Wash., and at start-ups and scale-ups from coast-to-coast.

Connect with Scott on LinkedIn.