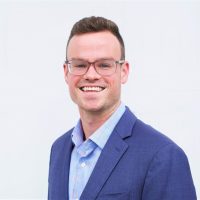 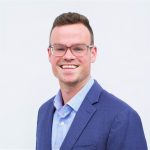 Jack Tompkins is the owner of Pineapple Consulting Firm based out of Charlotte, NC. He helps you analyze and visualize your data in interactive dashboards so you can get all of the insights from your data without actually touching it!

His goal is to help you grow profitably while giving your data a seat at the table and becoming a bit more data-driven.

Connect with Jack on LinkedIn.