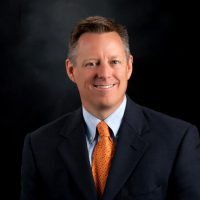 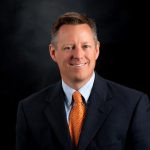 Following an early career in insurance operations, Jeff Garrison started a recruiting firm serving the property and casualty insurance industry. He built a profitable firm which he sold in 2008.

Like any other business, a profitable recruiting firm is built on great people led well combined with solid marketing and business development. Jeff invested a lot of time, energy, and money with coaches and industry gurus to build these aspects of his firm. He took everything he learned to develop Sales Habitudes, a sales training, and coaching platform.

Recognizing that the most effective thing to help small and medium-sized businesses grow was to develop leadership teams, Jeff develop Results On Purpose, a business coaching and leadership team development program for entrepreneurs.

Jeff now spends over 120 days a year on the road working with business owners and their leadership teams from coast to coast.

Jeff has also been married to the same woman for over 30 years, has five kids, and has a “hobby ranch” where he lives in Southern Iowa raising grass fed beef.

He is a graduate of both Knox College in Galesburg, Il, and Drake Law School in Des Moines, IA.