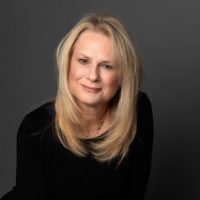 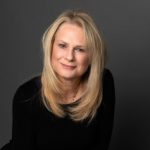 For 38 years, Nancy Steiner produced nonfiction content for NBC, CBS, HBO, CNN, TBS, PBS, and Bravo. When in 2018, she had a near-death, sudden illness when her colon suddenly ruptured. She was positioned to rethink her life and decided during a 12-week recovery hiatus, that she wanted to immediately impact lives and help people be their best.

She became a master certified coach with a gold standard outfit, IPEC, and today coach clients from all over the world. She coaches a class at the Harvard Business School of budding entrepreneurs and their professors. She creates coaching circles for groups and will work with anyone she believes she can help.

Connect with Nancy on LinkedIn.