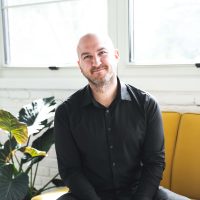 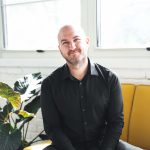 Nick is a people catalyst, brand strategist, and executive business consultant for today’s most influential brands. In addition to his accomplishments as a business consultant with Fortune 500 Companies like Verizon, Microsoft, and Paychex, Nick serves as an inspirational figure, activating the next generation of global leaders.