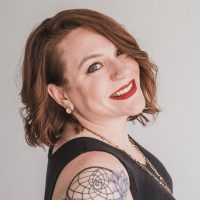 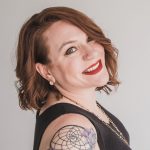 Paula Shepherd is an ICF certified and credentialed Business Confidence Coach & Brand Voice Strategist, certified Tiny Habits Coach, Certified Program Management Professional, and host of The Confidence Sessions Podcast. She helps visionary entrepreneurs increase their confidence and their business’ bottom line by using the power of the voice to stand out as the go-to expert.

Paula spent 20 years in Corporate America before leaving a six-figure management position to pursue her mission of creating the company she always wanted to work for. She built a 6 figure business in her first 9 months and has helped over 60 people start or reinvigorate their businesses through her signature system, The Courage Blueprint®.

Paula has been featured in the online publication, VoyageAustin Magazine and been a guest on numerous podcasts. She lives in Austin, Texas with her husband and 4 children.