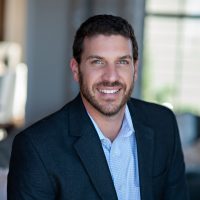 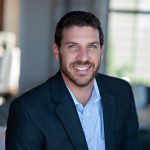 Darren Kanthal is the founder of The Kanthal Group | Candid Career Coaching.

A New Yorker at heart, Darren has a uniquely unapologetic, yet compassionate style and his individualized, results-oriented approach helps leaders show up as the best versions of themselves at every stage of their career.

Connect with Darren on LinkedIn.