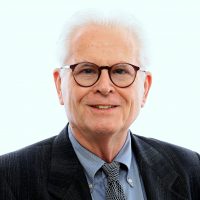 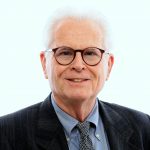 Don McCrea is the head of Your Business Legacy, and a family business retirement exit planning coach. For over 25 years, he helped individuals and their businesses achieve phenomenal, enduring success. He worked with businesses of all sizes in a variety of capacities—business strategist; management, marketing and sales consultant; sales, marketing, and systems development manager; intrapreneur (in-house entrepreneur); and systems designer; custom education solutions consultant; and educator.

Don holds a Ph.D. in Executive Management from the Peter F. Drucker Graduate School of Management at Claremont Graduate University and an M.S. in Mathematics from the University of Michigan.