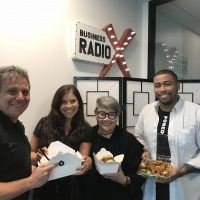 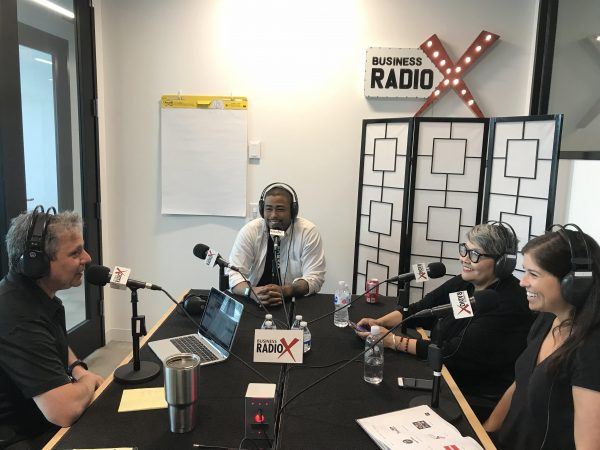 Maggie Uyehara was born and raised on Crenshaw Boulevard in the heart of Los Angeles. An all-American girl, she is the proud daughter of her 2nd generation-born (nisei) Japanese-American parents. Her father Howard, was a Purple Heart World War ll veteran, and her mother, Emiko, was a farm girl from central California who passed on the family’s love for cooking and spirit of entrepreneurship. With that heritage, Maggie invented and perfected her signature PONKO Chicken recipe and opened an LA-based catering business when she was 18. The blend of Asian spices and southern California cooking style made the chicken tenders a wildly popular dish. Two decades after providing craft services for Hollywood studios and corporations, Maggie joined her sister Reiko in suburban Atlanta where they, their supportive husbands and amazing kids crafted a fresh casual menu that revolves around that original PONKO Chicken recipe. In 1998, they opened the original restaurant, with a sophisticated urban vibe that gave a sense of home to everyone who ate there. “My mom was an amazing cook. We always had the proverbial pot of Japanese steamed rice. She made Japanese classics like the frying pan dinner (aka: sukiyaki) to all-American favorites like fried chicken and meatloaf. And every other week, a slow cooked pot of beef stew would be turned into Japanese curry the next day! I refer to the food I have created as Japanese Soul Food. Straight from the heart. Authentically Japanese. Authentically Western. My parents referred to it as ‘good eatin’!” “On top of that, my family owned and operated Arlington Bowl, where my mom served one of the city’s best bowls of ramen and her legendary hamburger. We grew up when L.A. food joints, like Tommy’s, Golden Bird, and Walts were thriving. And let’s not forget the lil Japanese diner called ‘Bungo’ on Washington Boulevard. No sushi, nobody throwing knives around, just good Japanese home cooked meals!” Maggie confessed. Today, two of the Uyehara grandkids have decided that they are ready to move the company forward. Noah Clark, Reiko’s son and Mia (Antoine) Seilern, Maggie’s daughter, have taken the helm with great leadership, passion, and business acumen. Dubbed by their family as the Prince and Princess of PONKO, Noah and Mia are poised to turn the family catering company into a global fast-casual dining concept by connecting cultures and cultivating happiness, one chicken tender at a time.