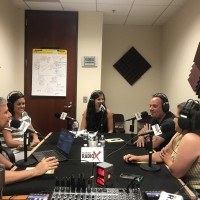 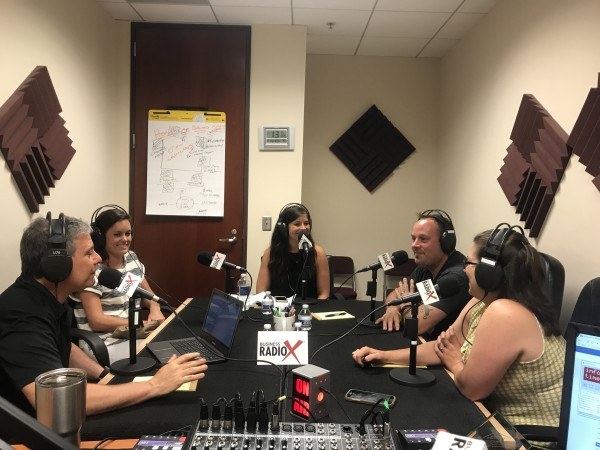 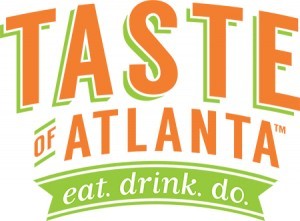 As Executive Chef of Seven Lamps, Drew Van Leuvan oversees all aspects of the restaurant including supervising culinary development and ensuring the kitchen is operating at its peak performance on a daily basis. With close to 20 years of culinary experience to draw from, his goal is to have Seven Lamps recognized among Atlanta’s best restaurant and bar programs and to bring a neighborhood establishment to the Buckhead restaurant scene.

Van Leuvan began cooking while enrolled at the University of Massachusetts. He quickly realized cooking was his passion and went on to graduate from the Culinary Institute of America in 2000. After graduation, Van Leuvan perfected his skills while apprenticing under some of the world’s best chefs including Jean Louis Palladin, Guenter Seeger, Wylie Dufresne, Joel Antunes, Sam Mason and Chef Mark Dommen. In 2004, Van Leuvan served as Executive Chef at Atlanta’s acclaimed Toast restaurant where he was recognized as a “Chef on the Rise” by Food & Wine magazine. Following his stint at Toast, Van Leuvan became Executive Chef at Spice restaurant where he received three stars from both the Atlanta Journal-Constitution and Creative Loafing. In 2006, Chef Van Leuvan was appointed Executive Chef of Saga restaurant where he received the “Rising Star Award” from StarChefs.com and “Most Memorable Plate of 2007” from Creative Loafing. Van Leuvan began working with Concentrics Restaurants in 2008, helping with the opening of the Midtown gastropub TAP as well as Room at TWELVE Centennial Park, before becoming Executive Chef at ONE. midtown kitchen. He was previously the owner of hand-made pasta Pan De Mie Pasta Company. Van Leuvan is a member of the Jean Louis Palladin Foundation, Slow Food and Chefs Collaborative.

Outside of the kitchen, Van Leuvan enjoys spending time with his daughter, Kayden. He also enjoys building most anything, working in his garden and utilizing his homegrown vegetables in his dishes. Van Leuvan resides in Decatur with wife Kimberly Powell and Kayden. Follow Seven Lamps on Twitter and Facebook.

Skye Estroff is the marketing and media manager for Atlanta’s largest food festival, Taste of Atlanta. Skye manages all TV, radio and print media relationships, as well as strategizing and planning all social media. She is an Atlanta native, a University of Georgia graduate and an expert in Atlanta’s best food. Connect with Skye and Taste of Atlanta on Twitter and Facebook.

The Springer Mountain Farms Southern Wing Showdown produced by Taste of Atlanta takes place Sunday, August 20th at The Foundry at Puritan Mill. For more information on the event, visit their website and Facebook.