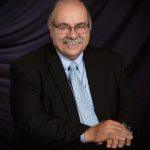 David Ramey founded and has been President of Strategic Leadership Associates, Inc. since 1987. He formerly served as President of Bergamo Center for Lifelong Learning, a national conference and training center in Dayton, Ohio. He served as Interim Chief Administrator for the American Association of Tissue Banks in Washington, D.C., restructuring that organization. Dave completed the book Empowering Leaders published by Sheed and Ward in 1991, which enjoyed a second printing. In addition, he developed the StrategicLeadership Assessment and Profile to evaluate the leadership culture of organizations.

Dave is currently a member of the Board of Directors for Oasis House (for women) and the Brunner Literacy Center. He has also been past President of the Beavercreek, Ohio Chamber of Commerce. Dave has served on the Advisory Board for the center for Supervision and Leadership Formation at United TheologicalSeminary. He is a former Vice President of the Wegerzyn Gardens Foundation and former Executive Committee member of habitat for Humanity of Greater Dayton.

Dave has served as Trustee and President for Retreats International, a national professional organization of conference centers; a board member for NCCL, a national association of educators; Chairperson for the Volunteer AdvisoryCouncil for the City of Kettering, Ohio; and moderator for a regional association of five chambers of commerce. He has also served on the Board of Directors for the United Way of greater Dayton. 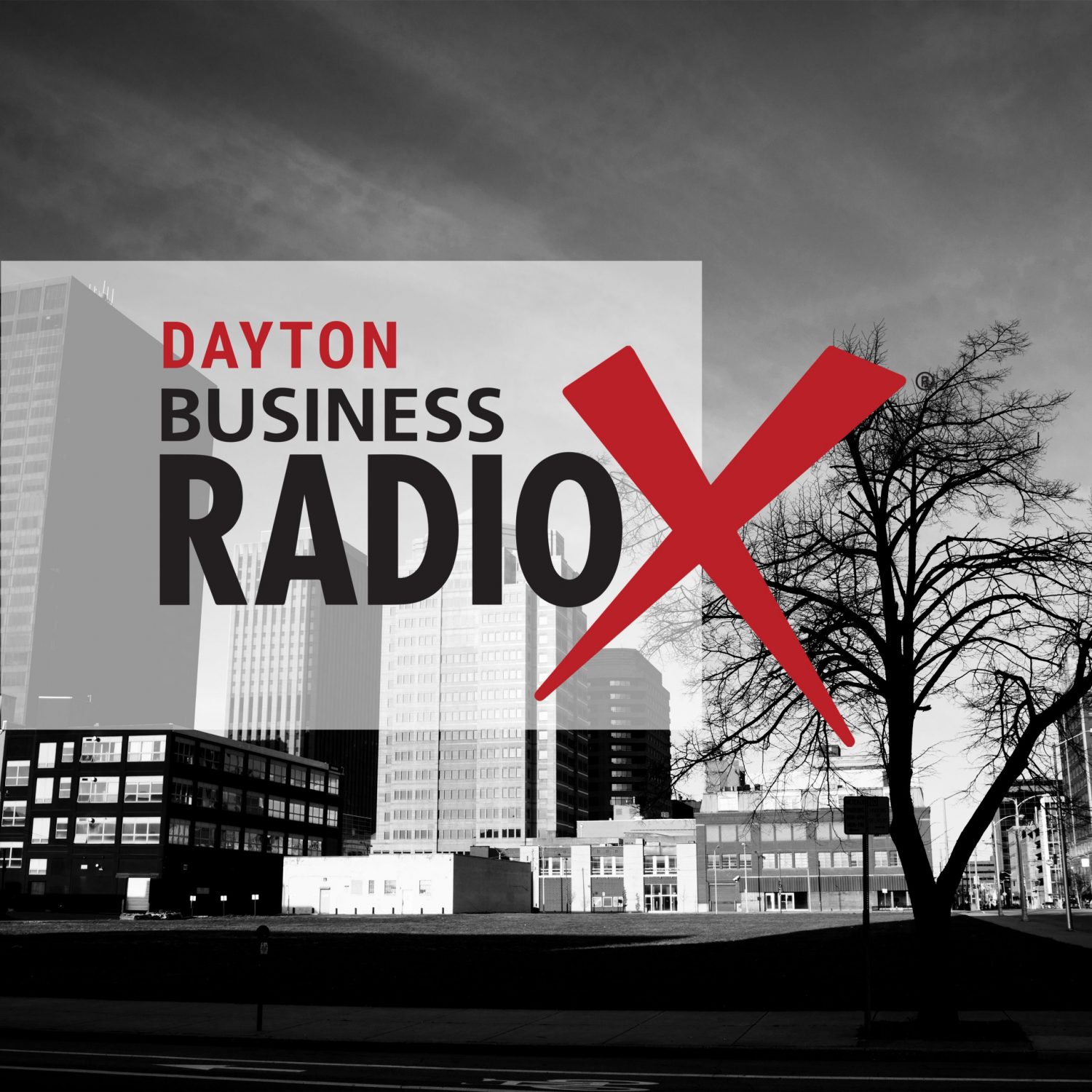