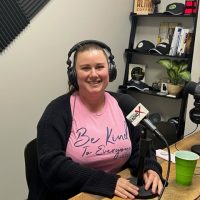 Mindy Johnson with Beyond the Spotlight Dance Studioangishields
Download Audio 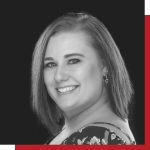 Mindy Johnson is the co-founder and executive director of Beyond the Spotlight Dance Studio in Woodstock, Georgia.

She has been teaching for 20 years and grew up dancing at the age of 4. She has an Associate in Early Childhood and is Acro Arts certified. She has choreographed high school productions of Cinderella and Chicago musical.