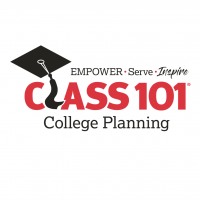 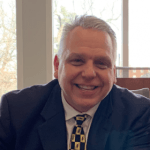 Tom Pabin is the founder and owner of Class 101. His career as a business owner and college/financial planner has spanned almost two decades. In that time he has helped students and families save millions of dollars on higher education.

In Kentucky, Tom has worked with learners from over 70 high schools conducting financial aid workshops, one-on-one college planning, ACT/SAT prep classes, and facilitating visits to universities across the country. Working with students across 16 states and doing direct consultation with over 20 high schools, he’s helped more than 2,200 students find their way to college and significantly improved their scores on over 6,000 tests.

In his spare time, Tom enjoys traveling and being involved with his sons’ basketball teams; he is husband to Christie and father of two boys, Matthew and Thomas.