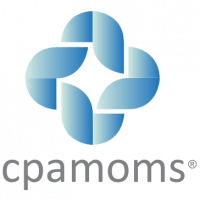 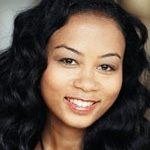 Mayumi Young is a CPA, former international finance executive, and a financial architect, with 25 years of vast financial & entrepreneurial experience.

Her career began with Price Waterhouse serving Fortune 500 companies, but her passion to make a difference forced her to choose a purpose-filled path of her own as a Social Innovator.

Mayumi understands first hand what an entrepreneur needs and has designed a franchise company, CPA MOMS®, to meet those unique needs.