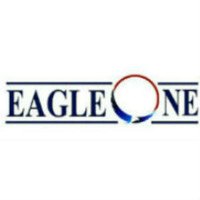 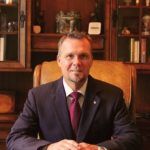 Mike Hutzel, CEO and Founder of EagleONE, brings his deep and wide understanding of the industries we serve. He gained his knowledge from working as Director of Strategic Initiatives, Client Services Director, and Vice President of Sales.

He and his teams create and improve sales metrics and analysis. We tweak and improve marketing strategies assuring measurable ROI. Mike’s 25 years of experience in the Customer Experience industry serve EagleONE’s clients and lead to higher satisfaction levels of customers and stakeholders.

Mike has both an undergraduate and graduate degree from Ohio State University. He also serves as the Membership Director for Knights of Columbus Council 13813, Lay Spiritual Director of Christ Renews His Parish (CRHP) Ministry.