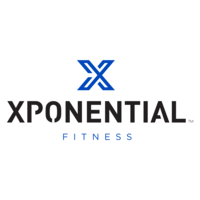 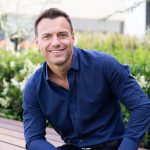 Anthony Geisler is the CEO of Xponential Fitness, a global curator of top brands across every vertical in the boutique fitness industry.

After acquiring a small Pilates studio, Geisler made it his mission to make the once-elitist concept accessible to everyone – growing it by 600% in just two years.