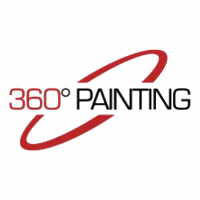 Spencer Packer is an MBA from Brigham Young University. He worked for CIA for several years out of Graduate School, transitioned to the private sector, and worked for Target and The Home Depot in leadership roles.