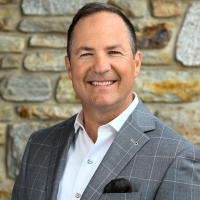 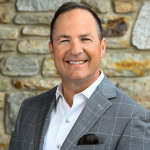 Richard Huffman started Celebree School in 1994 and over the course of two decades, grew the brand from a single owned preschool into Maryland’s largest, privately held chain of childcare centers.

In 2019, Huffman expanded the Celebree School brand into a franchise model and after just two years, he has been able to award 60 new franchise territories in that time. The franchise brand has already received numerous industry accolades, including the 2021 Fran-Tastic 500 Award by FranServe, and is on track to open to 100 new schools by 2025.