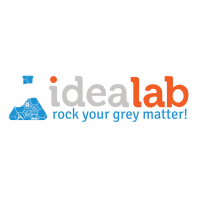 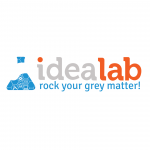 In 2011, entrepreneur and mother of three Ghazal Qureshi became interested in an after-school program that would provide an intellectually stimulating, hands-on educational experience for children—so she created IDEA Lab Kids.

The Houston-based company offers more than 50 uniquely integrated science, technology, engineering, art and math (STEAM) courses designed to inspire and engage children from ages 4 to 14. Since the concept began franchising in February 2017, a total of 87 campuses have been awarded to more than 24 franchisees with over 20 new franchises set to open by 2020. The brand now has plans to grow internationally as well as to award up to 700 domestic locations within the next four years.

Husband-and-wife team, Toqeer and Haydne Chouhan, opened Georgia’s first IDEA Lab Kids in Smyrna on November 2nd, 2019. The couple signed on to open 8 Georgia locations over the next 5 years and hope to expand to the cities of Marietta, Roswell or Decatur in the future.

The Mableton locals both graduated from Berry College. Haydne has worked as an interior designer and Toqeer practices law. After having their first child, the two discussed finally realizing their dream of business ownership and were introduced to IDEA Lab Kids by a family member. They were impressed by the STEAM-based education franchise and decided to become business owners with IDEA Lab Kids and brought the first location to the state of Georgia.