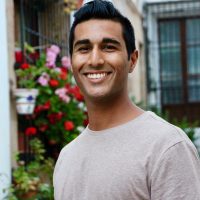 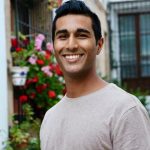 Neel Parekh is the CEO and Founder of MaidThis, one of the top-rated national cleaning franchises. MaidThis offers hassle-free house cleaning for busy individuals and vacation rental hosts (Airbnb, VRBO, etc.). MaidThis has been called “the franchise for millennials”, given its fully remote model and new-age spin on an old-school cleaning industry.

As he built his business to reach millions in revenue, Neel traveled for five years while managing a fully remote team — he is now on a mission to help others achieve the same! A renowned business expert, Neel mentors other entrepreneurs on the benefits of owning a franchise versus launching a new business, the do’s and don’ts of managing a remote team, success tips for franchise operators, how to be a successful digital nomad, and more.