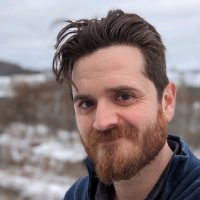 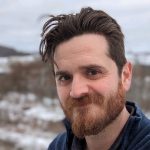 Tim Swackhammer, CEO and Founder of Mold Medics, after a long career in sales and franchise ownership with several other companies, is launching the brand’s franchise opportunity in the booming mold remediation industry.

Mold Medics has continued to show impressive momentum, reporting a 20% increase in revenue year over year. But the brand has humble beginnings. Swackhammer did not build a career in mold remediation, or even contracting. His interest in franchising started years ago. He, his father and his brother opened Swack Business Group, a company that has taken on numerous business ownership opportunities. The collective now owns 24 units of cell phone retailer Wireless Zone, and after building the family business, Swackhammer has also been able to build Mold Medics from a mom-and-pop shop to a full-scale franchise operation.

The mold remediation brand currently has a corporate location in Pittsburgh and one franchise location in Beaver County, PA. By 2025, Mold Medics seeks to have 50 franchise units up and running and is setting its sights on development in the Northeast and Midwest. 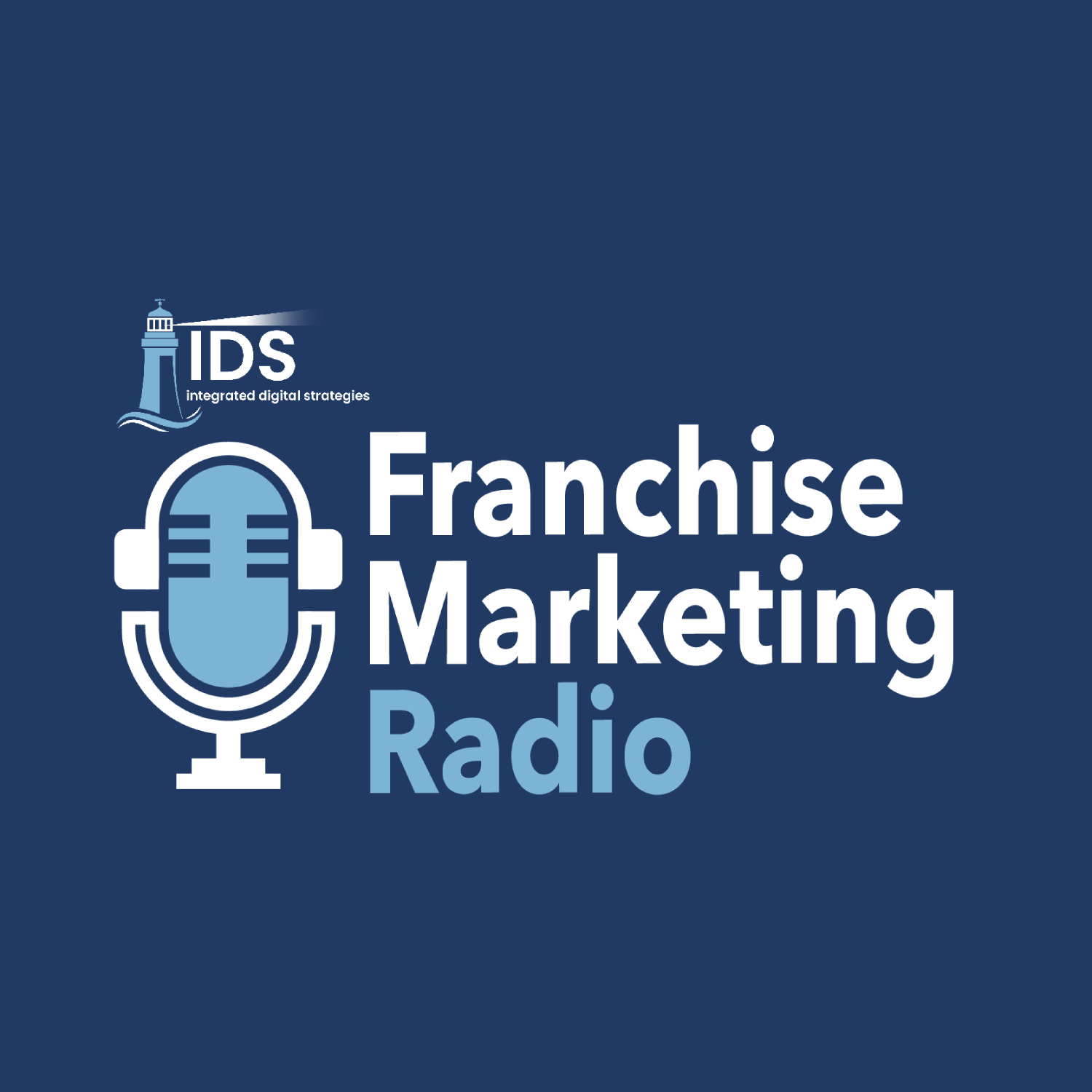 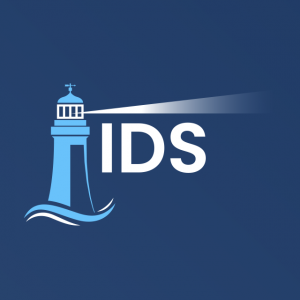