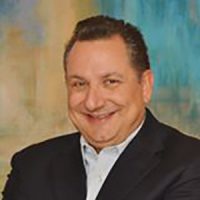 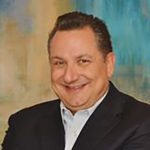 John Francis, the CEO and Founder of Johnny Franchise, is not your average Franchise Advisor, Speaker, or Consultant. He has over 30 years of real-world, first-hand experience in franchising businesses, having been a Franchisor, Franchisee, and Supplier, with multiple brands. With more wins than losses, His goal is to help others achieve meaningful success that benefits everyone.

His approach is to take the time to get familiar and connect with his clients. He likes to know the situation and context and personalities involved in any business. He is known for being a good listener, and asking good questions, then offering thoughtful advice and typically a range of options for his clients to consider as possibilities. He likes to help other people do their job better, rather than doing the work for them – more of a coach or advisor.