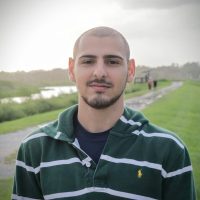 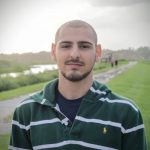 Amir Helmy is a recent computer science graduate from Georgia Tech, and CEO of HealthAppy Tech. Since high school Amir has been interested in pursuing research related to epilepsy and mobile health, and published research related to mobile fall detection algorithms.

Through Georgia Tech’s Create X startup launch program, Amir founded HealthAppy Tech was able to take the research to an initial prototype, called Epipal. Since then the Epipal patient prototype has over 10k+ downloads and has been received well by users

Epipal is now at a pivotal inflection point and has much room for innovation and improvement. After graduating this past spring, Amir has started working full time on the HealthAppy Tech project.He is excited to be taking his technical background and extensive research expertise in this domain in a commercial direction to lead this company to improve the lives of millions living with epilepsy and their families.

Connect with Amir on LinkedIn.