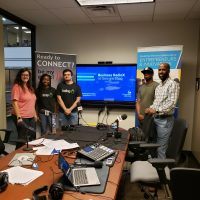 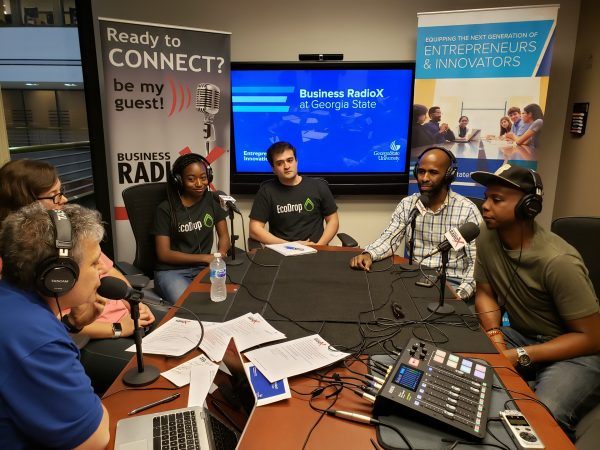 Mr. Daniel H. Fitch is the Founder/CEO of Natural Leaders Media. Daniel is a serial entrepreneur, real estate professional and filmmaker originally from Roselle, New Jersey. He has been residing comfortably in Atlanta, GA since 1996 and is a proud husband and father. The filmmaker journey began in the early 90’s when Daniel took his first film course at Union County College in Elizabeth, NJ. The course was entitled Intro to Television, and it immediately opened his eyes to the world of film. As he sat in class each day visualizing potential scenes, he realized this newly discovered passion for visual motion pictures and the art of storytelling

Emile is a broadcaster, screenwriter, educator, film director, and producer. He has produced and written a wide range of content: PSA’s for the NAACP about statutory rape laws, commercials for diversified clients, a documentary about a  notorious gang member battling AIDS, to comedic digital shows about pop culture and politics. Emile works seamlessly across platforms.

Emile is extremely involved with the betterment and education of the youth in his community He is an avid athlete that loves to compete from basketball to boxing.

Nicole Toole is a sophomore at GSU obtaining an undergraduate degree in computer information systems with a minor in entrepreneurship. She is also the CEO and co-founder of EcoDrop Technologies and ConcussionBeGone.com. She finds fulfillment in helping others and creating practical solutions to everyday problems.

Ishir Vasavada is a Senior pursuing a Bachelor’s Degree in Finance and Computer Information Systems. He is the Chief of Finance and Strategy at EcoDrop. His primary experience lies in the Financial Services and Business Advisory Industry. He is passionate about technology driven entrepreneurship and navigating a business from idea to implementation.

Savannah Samples is the Founder and Owner of Angel Assistance in Atlanta, Ga. They specialize in household assistance and childcare and have been in business for almost 4 years. Savannah has a strong heart for Atlanta and is striving to create a company that nourishes a positive environment within our families and community.

She is in the College of Education and Human Development at Georgia State University. During her free time, she enjoys hanging out with her pit bull Gunner, attending Victory World Church, and exploring local spots with close friends.