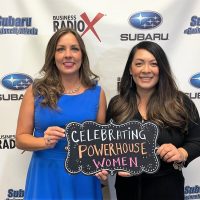 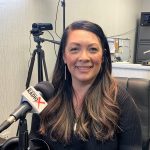 Angela Ammons, RN, BSN is the CEO of Clinch Memorial Hospital in Homerville, GA. Located in Southeast Georgia, CMH is a 25-bed critical access hospital serving Homerville, Clinch County, and surrounding counties. Starting in late 2017, Ms. Ammons led a successful turnaround effort at CMH, which was close to shutting down. Working with outstanding female hospital executive mentors, Angela implemented a business strategy based on working with other South Georgia hospitals. CMH has also grown other revenues, successfully recruiting a physician from New York City to come to rural South Georgia and launching a Family Practice.

Angela was named “Hospital Leader of the Year” by HomeTown Health in 2018 and CMH was recognized by HomeTown Health as “Hospital of the Year” for 2019. In November 2020, she and her hospital were featured in a story in TIME Magazine. Angela was also a recent guest on the “HIT like a Girl” podcast where she shared some of the experiences that she has had as a rural hospital CEO.

Angela is proud of her origins as a nurse, having worked her way up to an opportunity to lead as a hospital CEO. Prior to joining CMH, Angela served as Nurse Director of the Behavioral Health Unit and Nurse Manager for the Medical/Surgical Unit at Memorial Satilla in Waycross, GA, and was a Critical Care RN at Southeast GA Health System in Brunswick, GA.

She obtained her Associates Degree in Nursing from Coastal College of Georgia in Brunswick, and her BSN through Western Governors University. She is pursuing her Masters in Nursing Leadership with Western Governors. Originally from Macon, Angela currently lives in South Georgia. In addition to her work at the hospital, she is the founder of a nonprofit organization that will build and sustain a free medical clinic in San Antonio, Intibuca Honduras and is passionate about mission work, and finding missions in your every day life.

CLICK HERE to enjoy the video of this episode. 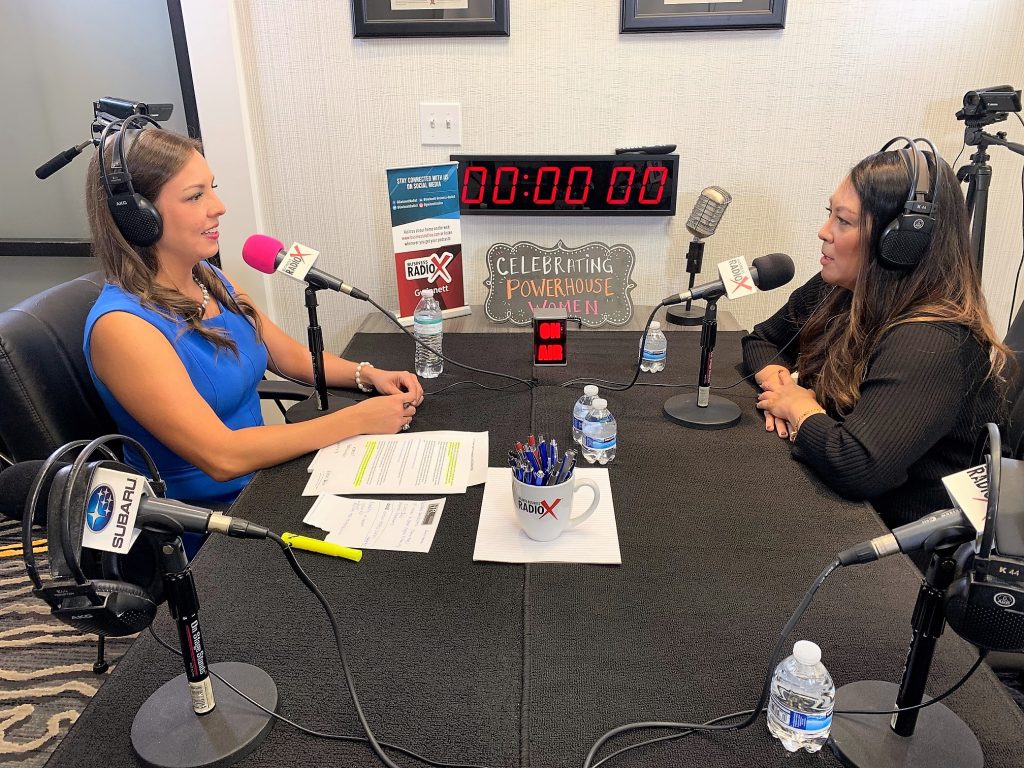