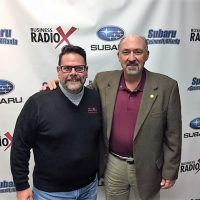 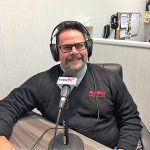 In 1996, Aurora Theatre was established in a converted hardware store in the suburbs of Atlanta. The City of Lawrenceville, GA recognized the positive economic impact the arts have on its community and invited Aurora Theatre to serve as the cornerstone for their revitalization plans. In a unique partnership between city government, private development and a non-profit charity, the city purchased a 100-year-old church and together with Aurora Theatre transformed the space into a $7.5 million theatre complex, which opened in May of 2007. Now, Aurora Theatre houses 2 performance spaces, boasts 5,000 season ticket holders, produces over 850 events annually and entertains 80,000 visitors. Currently in our 23rd Season, Aurora Theatre has become the largest arts organization in Gwinnett County and the fastest growing professional theatre in the state of Georgia. The Peach State Federal Credit Union Mainstage Signature Series is comprised of the biggest Broadway plays and musicals. The GGC Harvel Lab Series produces exciting contemporary theatre. Additionally, Aurora produces concerts, stand-up comedy, children’s programs, Metro-Atlanta’s top haunted attraction Lawrenceville, GA Ghost Tours, as well as Atlanta’s only professional Spanish language theatre, Teatro Aurora. Always grateful for our loyal patrons, Aurora provides FREE attached covered parking and a city booming with restaurants and shops. 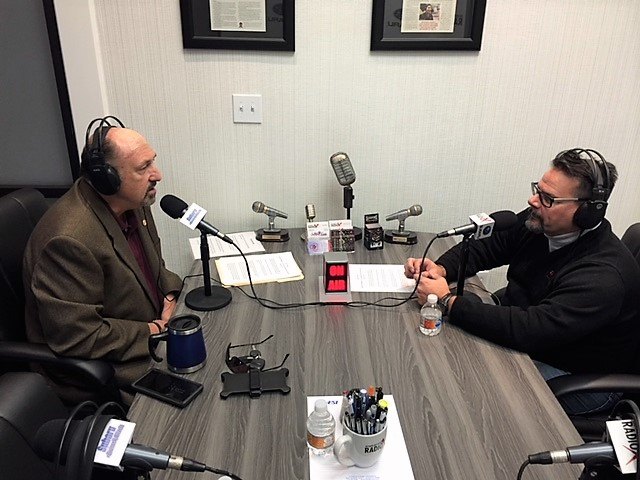