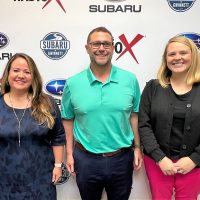 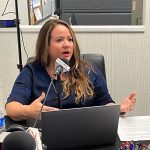 Comcast Business offers Ethernet, Internet, Wi-Fi, Voice, TV and Managed Enterprise Solutions to help organizations of all sizes transform their business. Powered by an advanced network, and backed by 24/7 customer support, Comcast Business is one of the largest contributors to the growth of Comcast Cable. Comcast Business is the nation’s largest cable provider to small and mid-size businesses and has emerged as a force in the Enterprise market, and has been recognized over the last two years by leading industry associations as one of the fastest growing providers of Ethernet services. For more information, call 866-429-3085. Follow on Twitter @ComcastBusiness and on other social media networks at http://business.comcast.com/social. 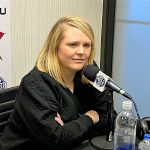 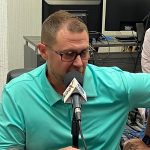 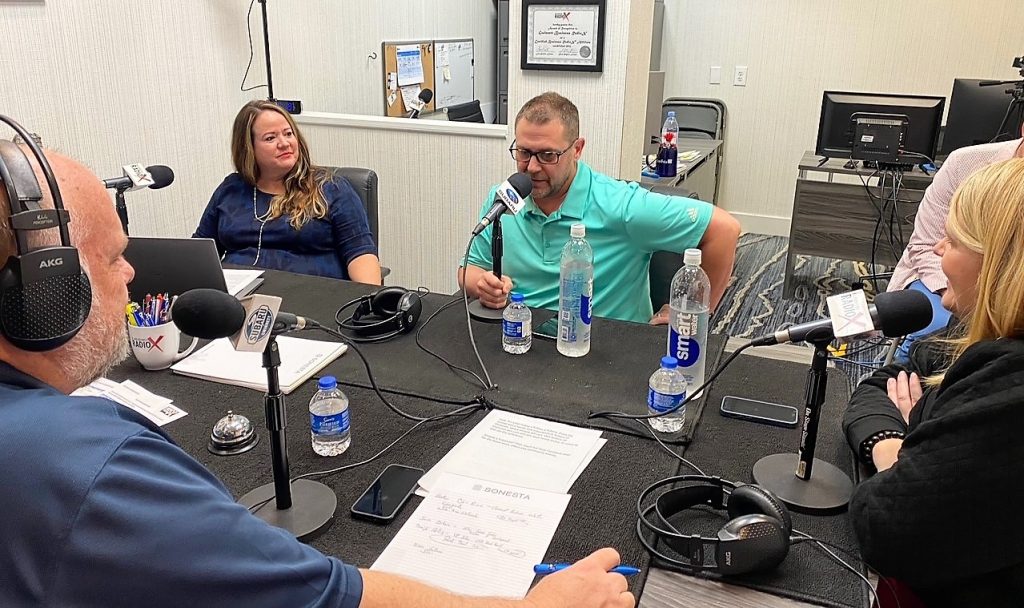