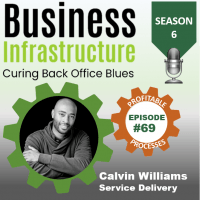 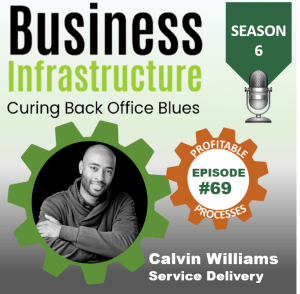 Calvin Williams, Jr. is on a mission. He believes wealth management services should be accessible to everyone, not just the uber-rich. As such, he started Freeman Capital – an award-winning FinTech company with rapid expansion goals and high visibility. In this episode, Calvin details the service delivery process he implements to maintain a positive customer experience while managing a 100% remote team. He also shares the different technologies he leverages to keep it all together. 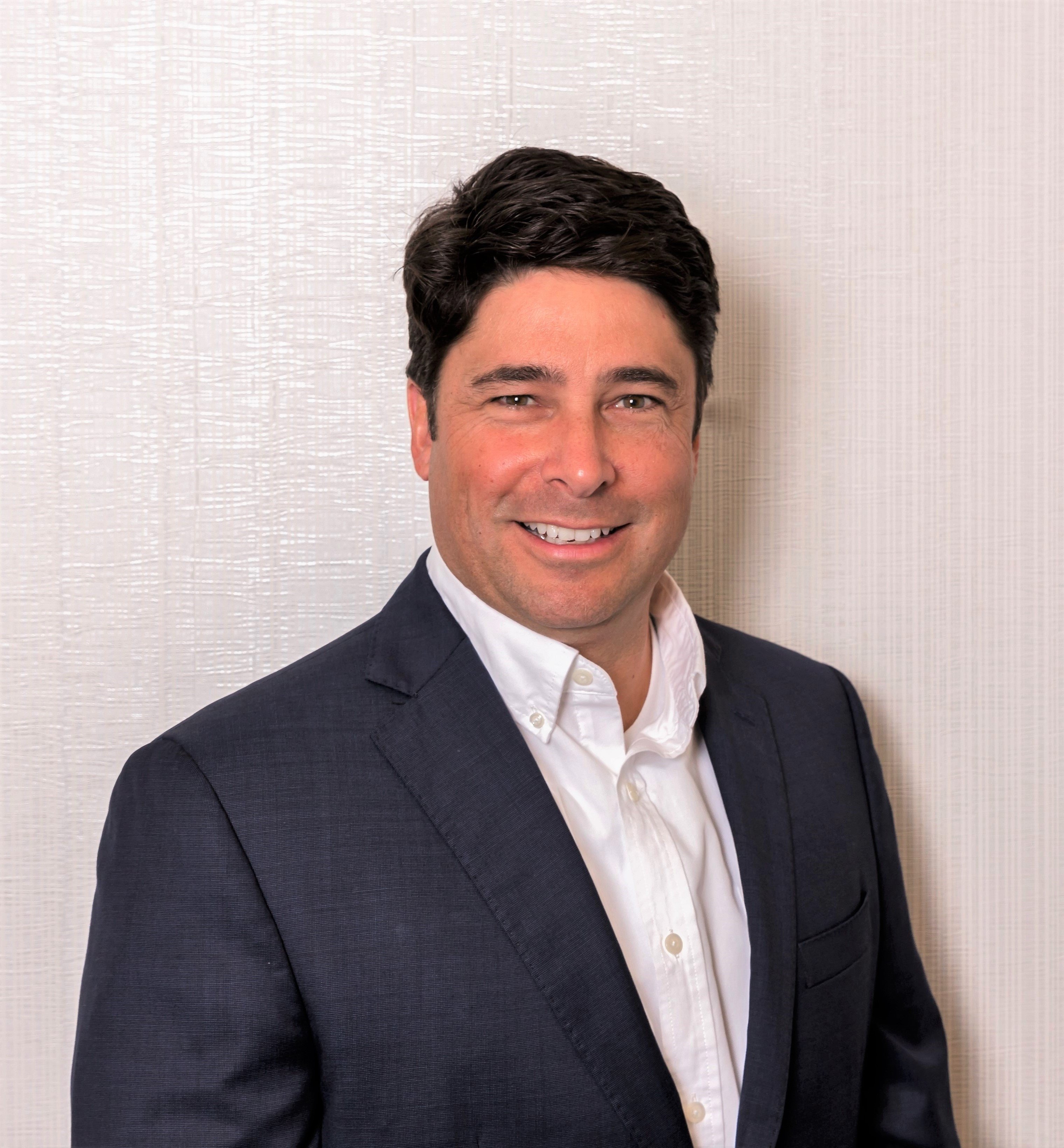 He is an experienced play-by-play announcer of professional and college sports, covering all four American major sports including baseball, football, basketball and hockey. He has called games in Major League Baseball, Arena Football League, International Hockey League, NCAA and the Southeastern Conference.

Mike has served as a segment reporter and announcer for Olympic Broadcasting Services (OBS) and Olympic Channel News at four Olympic Games (Vancouver 2010, London 2012, Rio 2016 and Tokyo 2020), three Paralympic Games (Vancouver 2010, London 2012 and Tokyo 2020) and one Youth Olympics (Singapore 2010). He also worked as a commentator for International Sports Broadcasting (ISB) at the 2015 European Games.

Mike is currently the President and CEO of Gwinnett Business RadioX, a company that produces, distributes, and markets online radio shows and podcasts for businesses of all sizes in the Atlanta area.