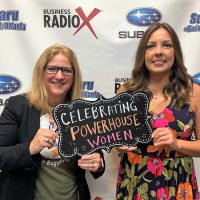 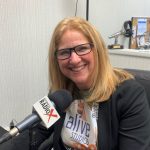 Cynthia Kaye is the founder and CEO of Alive Studios Zoo, an award-winning company that uses patented, augmented reality technology (3D without the glasses) to teach foundational reading and math skills. As the “Chief Zoo Keeper,” Alive Studios Zoo has been honored as Best of Show at ISTE 2019 and featured on ABC World News Now. Cynthia has been showcased in various newspapers and magazines, including The Wall Street Journal, Entrepreneur, and Inc. Her previous company, Logical Choice Technologies, was named one of the Top 40 EdTech Companies in America, Top 15 Fastest-Growing EdTech Women-Owned Companies in North America, and profiled in the Inc. 500.

With a B.S. in Elementary Education, certification in Memory and Classroom Learning, graduate of MIT’s “Birthing of Giants” entrepreneurial program, and mother whose adopted sons from Latvia struggled with English language acquisition, Cynthia has been passionate about creating innovative technologies to increase engagement and learning. Working with educators across the U.S. and in 26 countries worldwide, Cynthia’s goal is to help teachers build the foundational literacy and math skills that all children need for continued success inside and outside the classroom.

Cynthia currently resides in Georgia with her husband, Ron, Alive Studios CTO. She is the mother of 4, Nonna of 2, and personal zoo keeper of her brood of chickens and one crazy rooster. 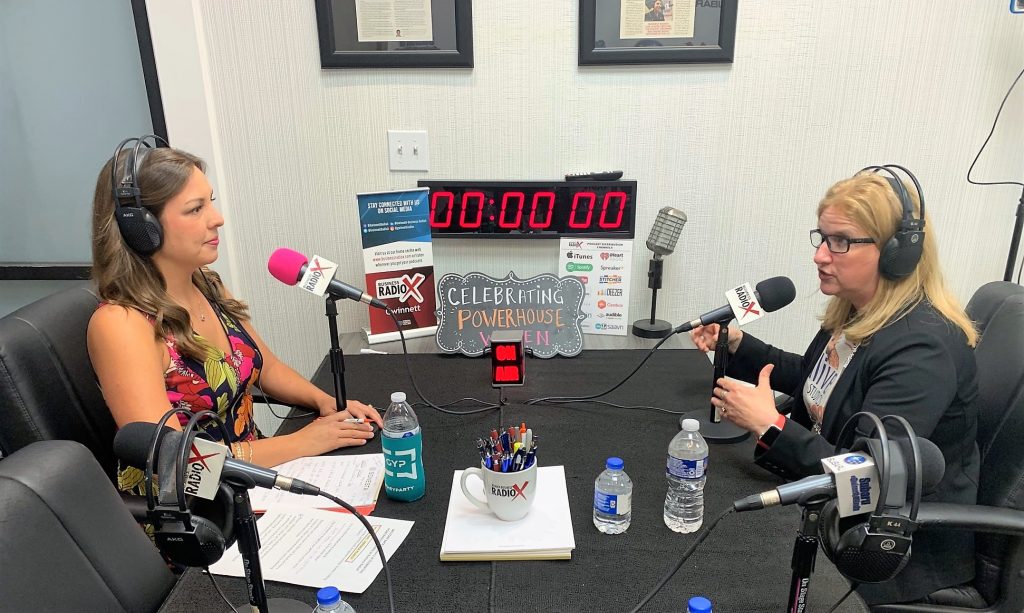