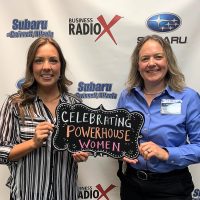 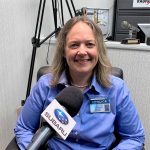 She grew up in Gwinnett County and graduated from Meadowcreek High School. She went on to earn her Bachelors of Science degree in Criminal Justice from the University of North Georgia, and her Master’s Degree in Public Administration from Columbus State University in 2011. In 2014, she graduated from the 258th Session of the FBI National Academy.

Assistant Chief Higginbotham began her career in 1996 and graduated from the 37th Gwinnett County Police Academy. During her career, she worked in the Uniform Division at every rank to include Major. She worked as a DUI Task Force officer, a detective, and later a sergeant in the Criminal Investigation Division. She also worked as the Assistant Commander of the Special Operations Section where she oversaw operations for the Motor Unit, Accident Investigation Unit, Red Light Camera Unit, School Crossing Guards, and the Crime Prevention Unit.

Assistant Chief Higginbotham served as a Major for over seven years. She served as the precinct commander of both the Gwinnett County West and East Precincts. She also served as the Police Academy Director for two years. 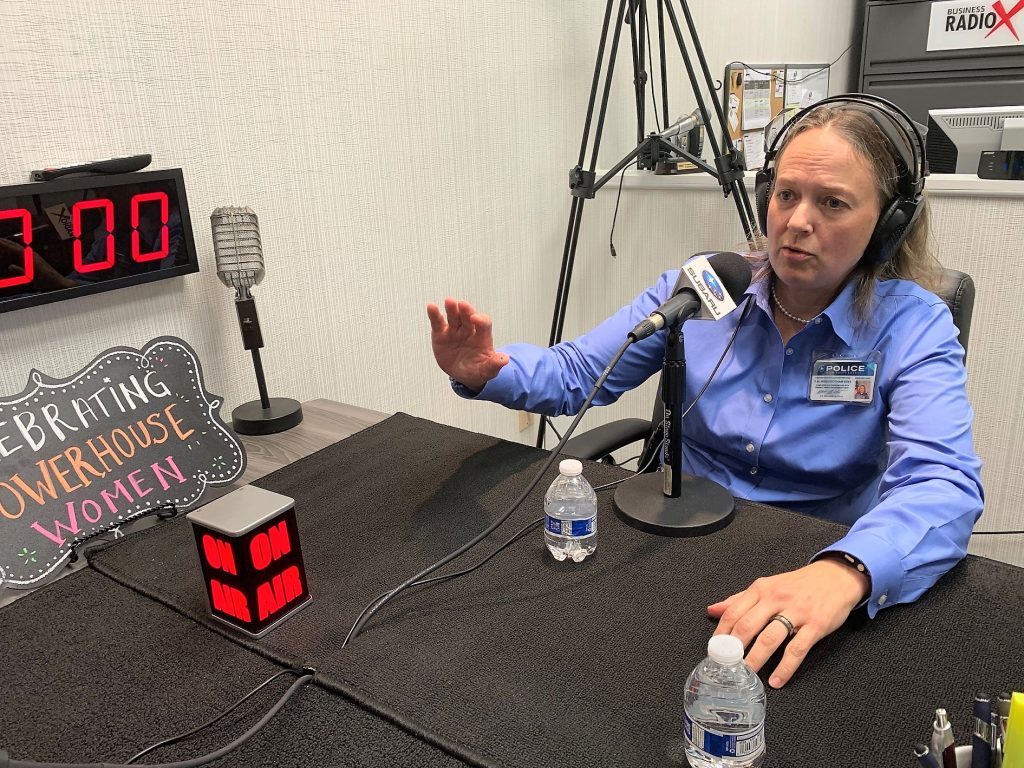