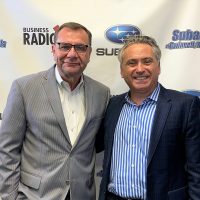 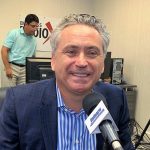 Gas South is driven by a simple mission: Be A Fuel For Good. It’s not just a slogan on their website or conference room walls. It’s their core belief that how they treat people is what’s most important. It’s the way their CEO Kevin Greiner knows every employee by name. It’s customer service folks who go the extra mile. It’s the volunteer time their employees cheerfully contribute and the 5% of profits they give to support local children in need.

As the company grows, so does their impact. Since 2006, Gas South has grown steadily to become not only the largest natural gas provider in Georgia, but also the largest in the Southeastern U.S. They now serve more than 425,000 customers across six states. They’ve formed Alliance Partnerships with local governments and utilities across metro Atlanta, helping customers save on their natural gas. Keeping their “5% back” promise, they’ve also given back more than $7.5M to local causes (and counting). 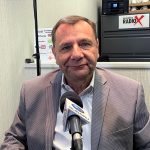 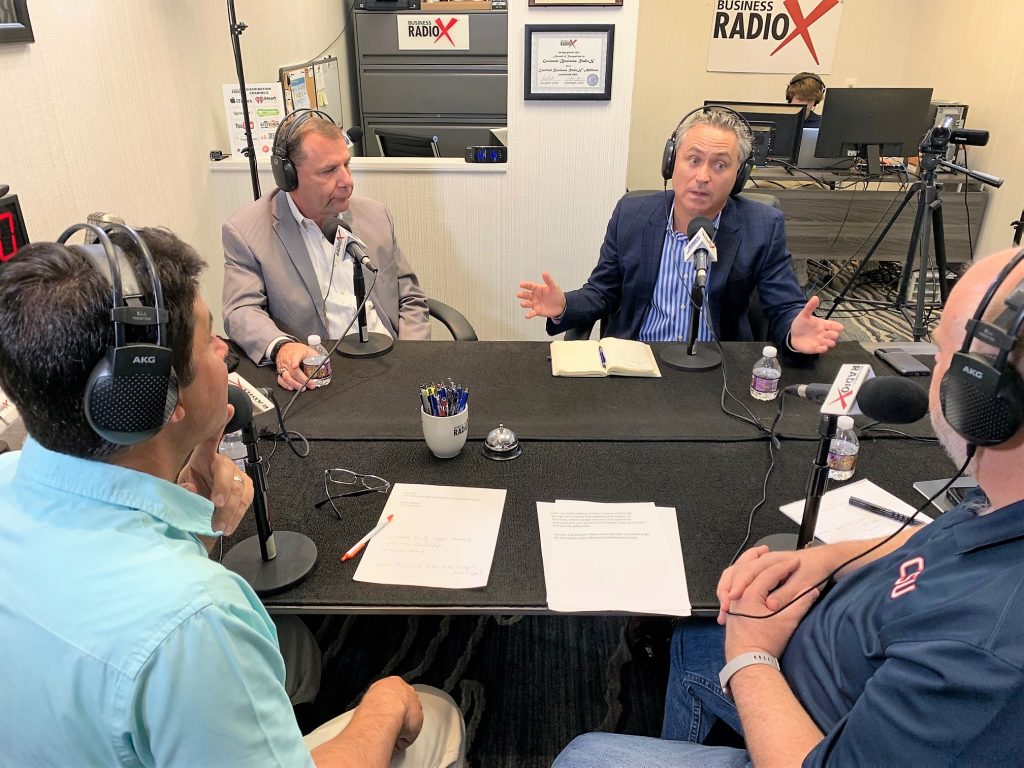