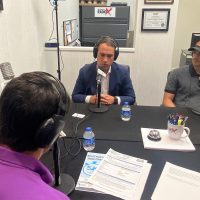 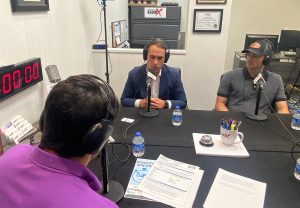 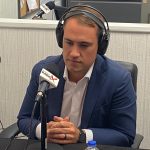 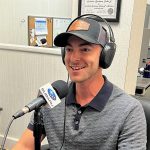 Two Cities Pizza Company is built on the premise that the combination of two inherently distinct visions could actualize in one extraordinary culinary and cultural outcome. The strength of Two Cities is the prominent duality displayed in the world class New York thin crust and Chicago Deep Dish. Two Cities unifies the most well known American pizza styles in what has been referred to as the “tastiest peace treaty of all time.” 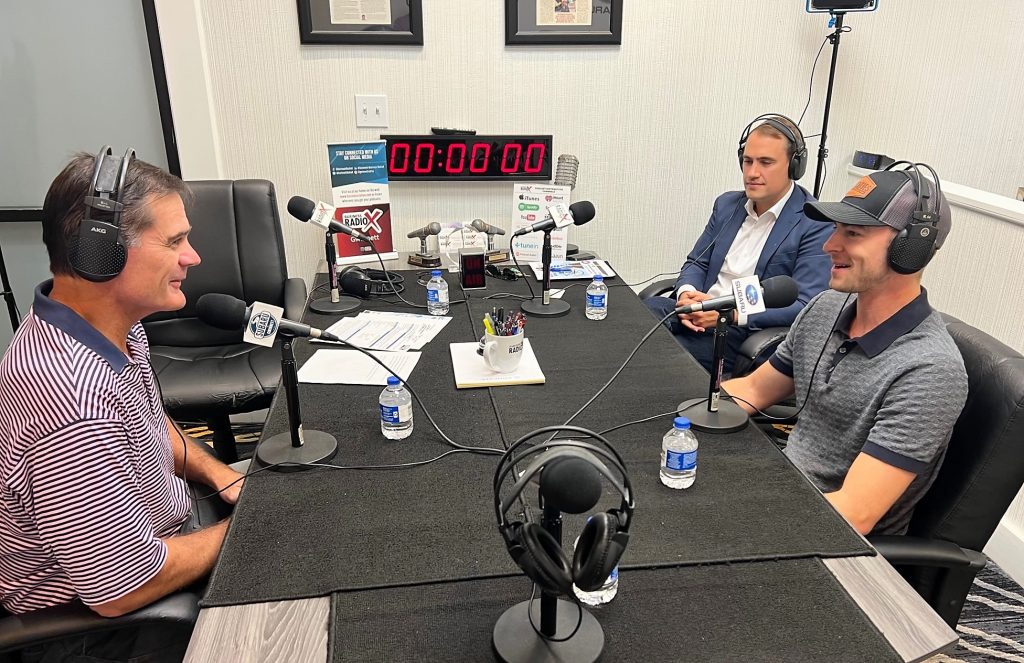