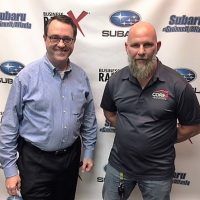 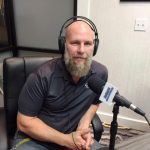 Core 4 Roofing solves problems with honesty while continually adding value to customers. Desire, devotion and skill goes into their production. They operate on the principle of Core 4. Power is the health and well being. Passion is the relationships with family and friends. Purpose is a continued desire to grow in education and spirituality. Production is the dedication to deliver the highest quality services and products in the industry. 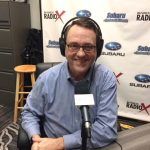 The Atlanta Chapter is one of 65 local chapters of the American Theatre Organ Society. ATOS is dedicated to the preservation and presentation of the theatre pipe organ, like “Mighty Mo” at the Atlanta Fox. The chapter has an instrument at Stephenson High School in Stone Mountain, with a series of concerts forthcoming. ATOS President Ken Double has toured as a concert performer since 1978, including seven trips to Australia, two to the U.K., and is he one of the two organists at The Fox. They are a most unique “niche” in the music world. The chapter dates to 1964 and played a major role in the Save the Fox campaign.