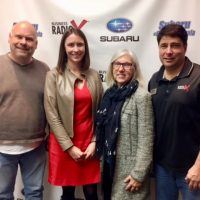 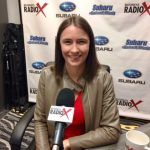 Atlanta United played its inaugural season in 2017 with record breaking attendance numbers and became the first expansion team to qualify for MLS Cup Playoffs since 2009. The club’s average attendance was higher than every MLS, NBA, NHL and MLB team in 2017. On March 11, 2018 Atlanta United broke the MLS single-game attendance record for the third time, welcoming 72,035 fans to Mercedes-Benz Stadium. It was the fourth-largest soccer crowd in the world that weekend. Atlanta United and Mercedes-Benz Stadium will host the 2018 MLS All-Star Game on Aug. 1.

In January, 2018 Atlanta United launched its United Soccer League (USL) team ATL UTD 2. The team will play its home matches at Gwinnett County’s Coolray Field. ATL UTD 2 will help bridge the pathway from Academy to First Team, allowing the club to develop younger players in its system. ATL UTD 2 will allow academy players experience at the professional level while also giving First Team players an opportunity to stay match fit and when returning from injury. The ATL UTD 2 roster is a blend of local talent and seasoned pros coached by Scott Donnelly, former assistant coach of the U-18 Men’s National Team. 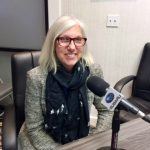 Four Forks and Madcaps specialize in offering unique cuisine from four regions in the United States, which is why their name is Four Forks! Their Chef trained with the best and has created a delightful menu with dishes and flavors from here in the South, as well as the Midwest, Northeast, and the West. At Four Forks, you can take a cross-country foodie trip without leaving home. From fried green tomatoes and BBQ shrimp and grits to Scottish Red steelhead and hearty lamb chops and so much more, your taste buds will be pleased every visit and leave you craving more. Check out all of the dishes prepared in their wood-fired oven, including the 2017 Best in Atlanta MacNCheese. 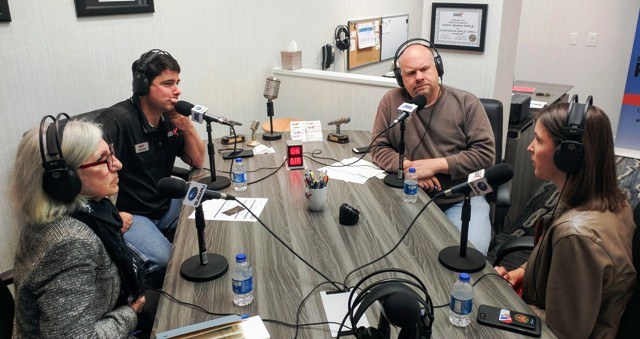