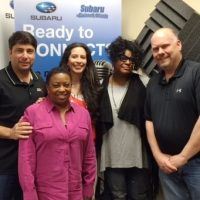 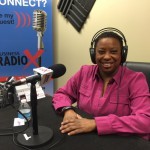 The National Association of Women Business Owners (NAWBO) is the voice of America’s 10.6 million women-owned businesses. Since 1975, NAWBO has helped women evolve their businesses by sharing resources and providing a single voice to shape economic and public policy. NAWBO is the only dues-based national organization representing the interests of all women entrepreneurs across all industries. The organiztion started as an informal meeting of women business owners in the Washington, D.C. area who met to trade information about federal contracts, bank credit, and other business issues. Every few weeks, more women began attending the group and it became clear that there was a great need for a formal organization devoted to helping women business owners, so NAWBO was created. Today the organization features chapters in almost every metropolitan area in the United States. 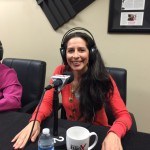 The PVA is a virtual assistant staffing and administrative consulting business serving small businesses (less than 10 employees) to help them stay competitive in an ever changing world without the high cost of employees. They create time so you make more money. 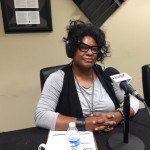 Monique McGlockton is an independent film producer who produces film and television projects written by herself or other script writers. She recently ventured to take producing on full-time to finish her most recent project titled “Dundu Dole – The Documentary” and to work with other entertainment professionals on future projects. 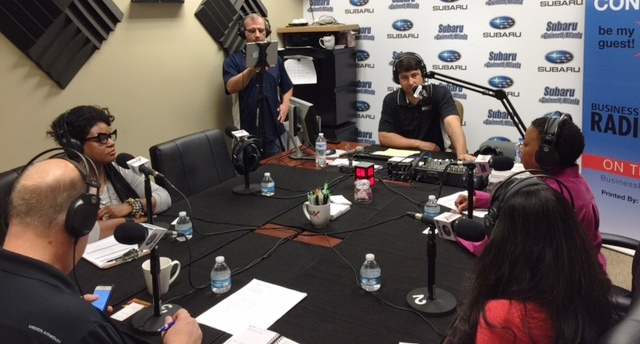