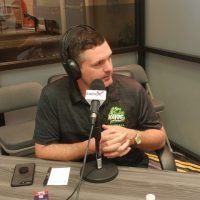 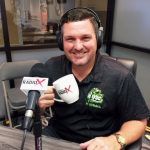 The Atlanta Havoc are owned by Tim Viens, a driver on the NASCAR Camping World Series as well as the NASCAR Xfinity Racing Series. Tim also runs and is president of several business organizations including the Vermont Bucks, an arena football team located in Burlington, VT. The Bucks were the 2017 Can-Am Indoor Football League Champions and led the league in points as well as attendance. Tim and his wife Cherie reside in Daytona Beach, FL and are now seeking a second home in the Buford area. Tim attended high school at South Burlington in Vermont and college at Glenville State where he was a kicker on the football team. He graduated from the Community College of Vermont. After college he played four years of arena football in Daytona Beach. 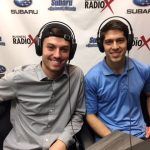 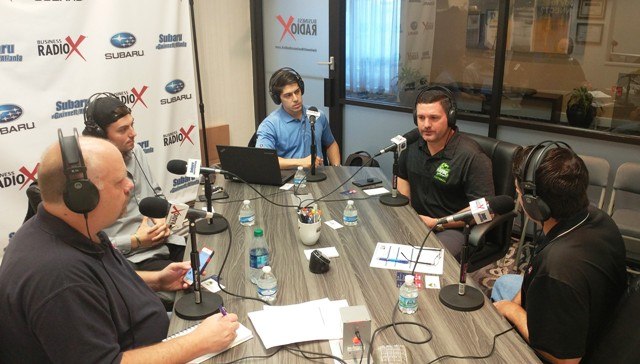