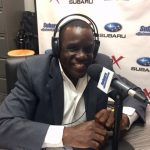 Ted Cummings is the founder and CEO of ONYX MS Group. Since its inception in 2006, Ted’s extensive background in management consulting has allowed ONYX MS to secure contracts with Coca-Cola, Volkswagen Group of America, and AARP, to name just a few.

Ted is mostly proud of his recent completion of the Goldman Sachs -10,000 Small Business Program at Babson College in Boston, MA. Over the past two years, he has expanded the services of ONYX MS in a number of areas to include events planning, facilities management, information technology, and parking lot management. He has managed contracts in excess of $35 million from formation to the completion.

Additionally, Ted was elected to the Board of DeKalb County Chamber of Commerce where he is currently serving a three-year term. He describes serving the community as not just a duty, but a rewarding experience and encourages his employees to volunteer within their communities as well. He is a tireless supporter of minority-owned and women-owned businesses and was the recipient of the GMSDC 2013 Eagle Award, a testament to his efforts and success in teaming with and promoting minority-owned and women-owned businesses. He also spearheaded his company ONYX MS Group to winning the DeKalb County Chamber of Commerce Apex Small Business of the Year Award in 2012.

His humble beginnings began in Jamaica from a large family that migrated to New York City. He successfully escaped a gang-riddled environment after which he carefully searched for a path in life that was better than what he was experiencing in his environment. He often talks about education and how an inquisitive mind saved his life. He continuously strives to educate himself and his employees. He understands the power of continuous education and life lessons is key to building a successful business. 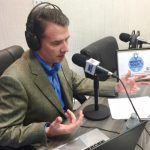 ePresence provides personal branding services for individuals, executives and entrepreneurs. They leverage social media on an individual level since that is where the audience is most engaged.

Mark Galvin, CEO and Founder of ePresence, is a personal social media expert with 29 years of business management and hotel industry experience including stops with Marriott, Hyatt, Omni and IHG. 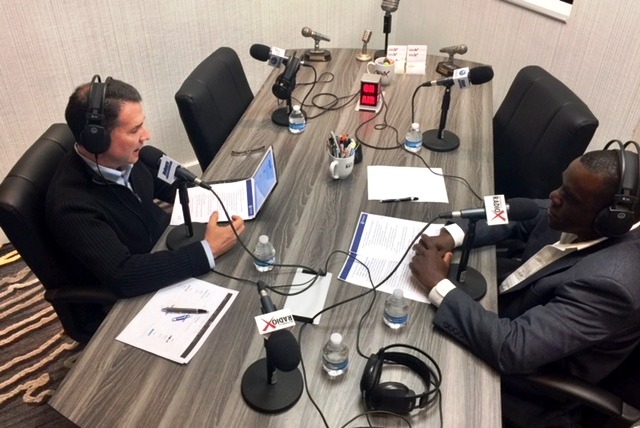