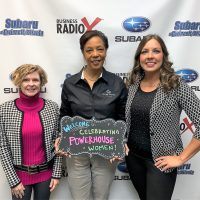 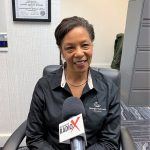 Dr. Jann Joseph, the President of Georgia Gwinnett College, has spent her career working to increase educational opportunities and student success. Joseph was born in Trinidad, West Indies, as the youngest of five siblings. Although neither parent completed elementary school, they valued the power of education to transform lives for generations. Joseph’s gratitude for her parents’ encouragement and sacrifices to give her an education inspired her to
pay it forward by serving in higher education.

Joseph graduated from the University of the West Indies – St. Augustine with a bachelor’s of science in
agriculture in 1984 and a master’s of philosophy in plant science in 1989. She taught with the Ministry of
Education for the Government of Trinidad and Tobago from 1990 to 1992. In 1998, she graduated from the University of Wisconsin – Madison with a doctorate in curriculum and instruction in science education. While there, she held various teaching and research positions. Her first full-time faculty appointment was at Grand Valley State University in Allendale, Michigan, where she advanced through the ranks to professor in the Department of Biology – Science Education and associate dean in the College of Liberal Arts and Sciences. She continued to expand her administrative and programmatic experiences, first as dean of the College of Education at Eastern Michigan University in Ypsilanti. She later served as executive vice chancellor for Academic Affairs, Division of Student Engagement and Success and then as interim chancellor at Indiana University – South Bend. In 2019, Joseph was named President of Georgia Gwinnett College.

Her professional affiliations include service as president representative for IN-ACE Women’s Network,
campus representative for the IU Academic Leadership Council, the Center for Regional Campus
Excellence and the Higher Learning Commission, board member of Indiana Campus Compact, and
executive board member of the Michigan Association for Colleges of Teacher Education. She has also
served as chair of the Michigan Council of Deans of Colleges of Education and the Content Advisory
Committee of the Michigan Test for Teacher Certification – Integrated Science. She has been a member
of the MI-ACE Women of Color Committee, the Council of Colleges of Arts and Sciences Committee on
Associate/Assistant Deans and the Detroit Schools Higher Education Consortium.

Joseph’s civic engagement has included serving on the boards of Healthlinc, the South Bend Regional
Chamber of Commerce and the St. Joseph County Historical Society, and as president of the South Bend
Chapter of The Links Inc. She was a member of the Ypsilanti 20-Club Town and Gown group and has
volunteered with Dress for Success and the American Heart Association, among other organizations. 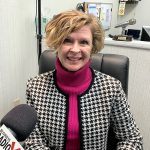 Jerrí Hewett Miller is the founder and principal of Wealth Horizon. After building a foundation in the life and disability insurance arena, Jerrí has pursued her true passion since 1994 – wealth management and comprehensive financial planning for families and business owners.

Jerrí is the recipient of multiple national awards, including the FIVE STAR Wealth Manager Award from 2014 to 2019. She was also named a winner of the Women’s Choice Award for Financial Advisors in 2018.

Deeply committed to her community, Jerri serves on the Board of the Gwinnett Chamber of Commerce, the advisory board of Gwinnett Leadership Organization of Women, as well as other service positions in the community. In 2015 she was awarded the Gwinnett Chamber’s top honors – “Woman Owned Small Business” Pinnacle Award and “Overall Small Business” Pinnacle Award. 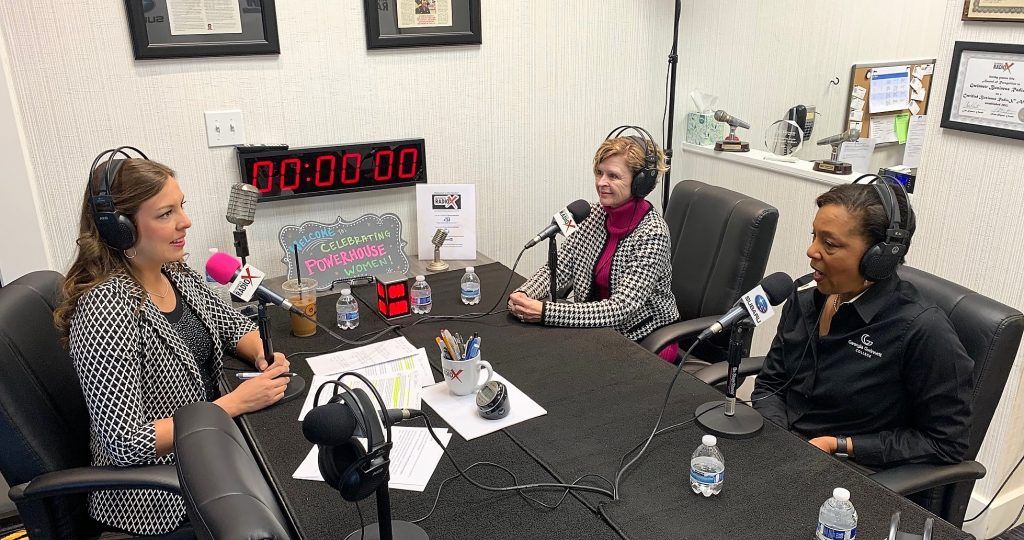