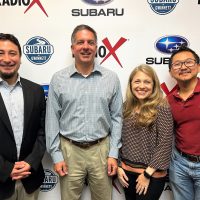 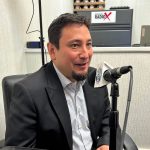 The Japan-America Society of Georgia (JASG) is a 501(c)(3) non-profit organization whose mission is to promote mutual understanding between the people of Japan and the State of Georgia through business, culture, education, public affairs, and social networking. One of its biggest events is JapanFest Atlanta, the largest Japanese festival in the Southeast, which will be held September 17-18, 2022, at the Gas South Convention Center in Duluth. 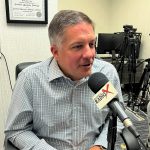 Hoshizaki is the world leader in the design, manufacturing, and marketing of a wide range of products for the foodservice industry including ice machines, refrigerators, freezers, prep tables, display cases and dispensers. With corporate headquarters in Peachtree City, GA and a second manufacturing facility in Griffin, GA, Hoshizaki America employs over 1000 people nationwide. Their attention to detail, continuous innovation, and commitment to the highest standards ensures that their customers have exceptional quality products. Hoshizaki has earned ENERGY STAR® Partner of the Year multiple years in a row for superior energy efficiency achievements. 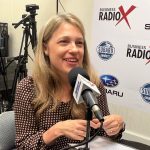 YKK Corportaion of America solves the most complex fastening and attaching challenges. Since the company’s founding in Tokyo in 1934, YKK has continuously set industry standards for quality, innovation, and sustainability in the production of zippers, plastic hardware, hook and loop fasteners, webbing tapes, and snap and buttons. Guided by the CYCLE OF GOODNESS® philosophy – no one prospers without rendering benefit to others – YKK aims to contribute to a sustainable society through its products and manufacturing operations and constantly seeks new ways to serve the changing needs of its customers while at the same time investing in its employees and giving back to its communities. 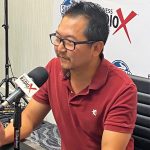 Since 1999, Beard Papa’s has been baking the world’s best cream puffs. They began in Japan and have expanded to over 400 stores in 15 countries and territories. They are committed to bring you a pastry that is super oishii! (delicious!) 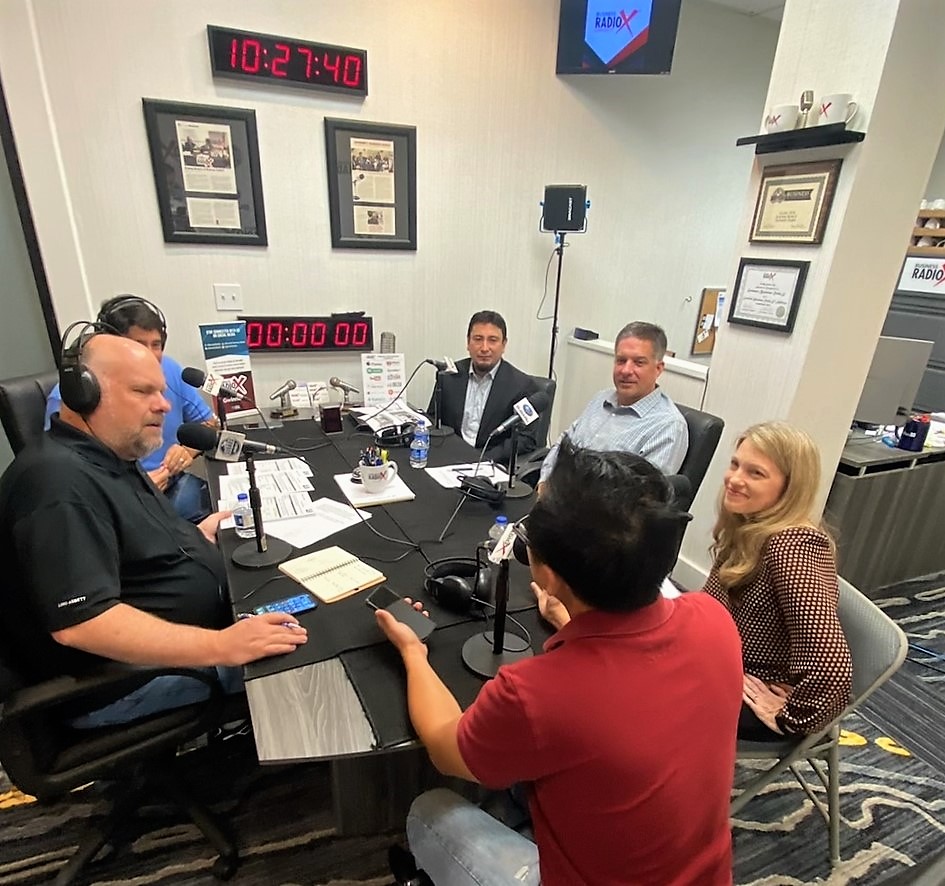